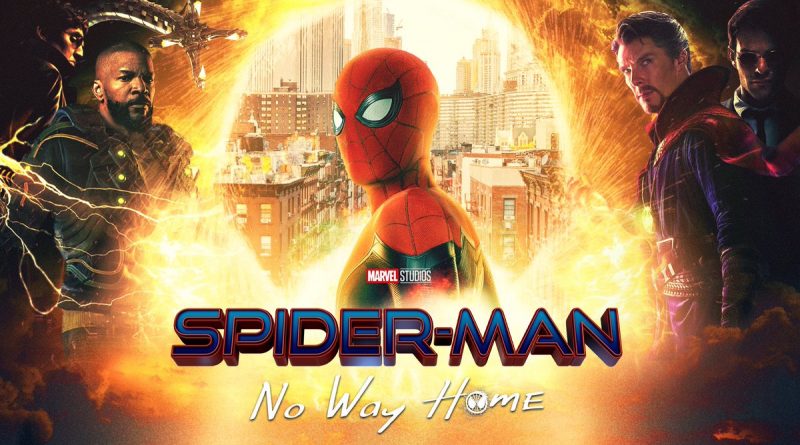 "Spider-Man: No Way Home" became one of the highest-grossing movies in U.S. history

Spider-Man: No Way Home (2021) grossed $260 million at the U.S. box office last weekend, making it the second best start in American history. The Hollywood Reporter reported this on Monday.

Such success is due to the fact that attendance at cinemas in the country returned to the level that was before the pandemic coronavirus. Avengers: Endgame (2019) is still leading the way. In addition, the new Spider-Man film is the first in the pandemic era to gross more than $100 million in the U.S. opening weekend. The film grossed $600.8 million worldwide in its opening weekend, the third-highest total in history.

After the revelation of Mysterio, the reputation of Spider-Man, or Peter Parker, is under threat. To remedy the situation, Peter asks for help from Doctor Strange, but then things get much more dangerous. The film stars Tom Holland, Benedict Cumberbatch, Marisa Tomei and others.