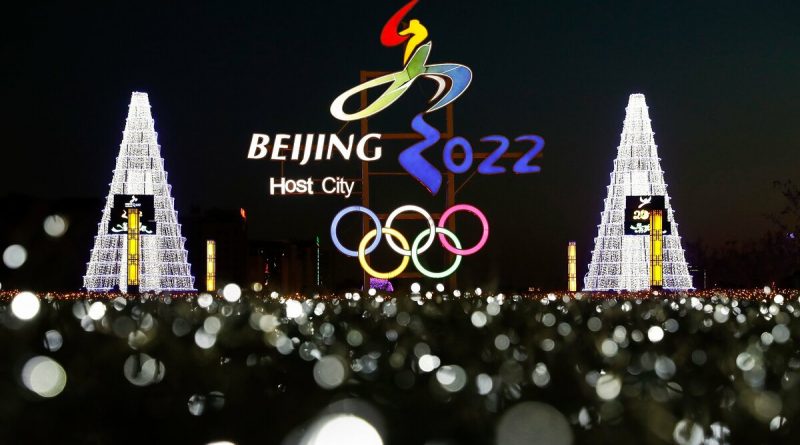 China received an application for visas for U.S. officials to attend the Olympics

U.S. authorities have sent China an application for visas for some U.S. officials who, despite a previously announced diplomatic boycott, intend to attend the Beijing Winter Olympics. Zhao Lijian announced this on Monday.

“We have received an application from the U.S. side for visas for U.S. officials,” he told a briefing. – In response to this application concerning the United States government delegation, we will act in accordance with international rules. China will consider this issue on the principle of reciprocity.

The Chinese diplomat recalled that earlier Washington, after not waiting for an invitation from Beijing to attend the Olympics, announced that U.S. officials would not go. “Once again, we insist that the U.S. act in accordance with the Olympic spirit and stop politicizing and stop making statements to undermine the Beijing Winter Games,” Zhao Lijian added.

On Dec. 6, the United States announced a diplomatic boycott of the 2022 Beijing Olympics, which includes refusing travel to the PRC by officials. However, U.S. athletes will participate in the Games. The U.S. initiative was supported by Australia, Britain and Canada.