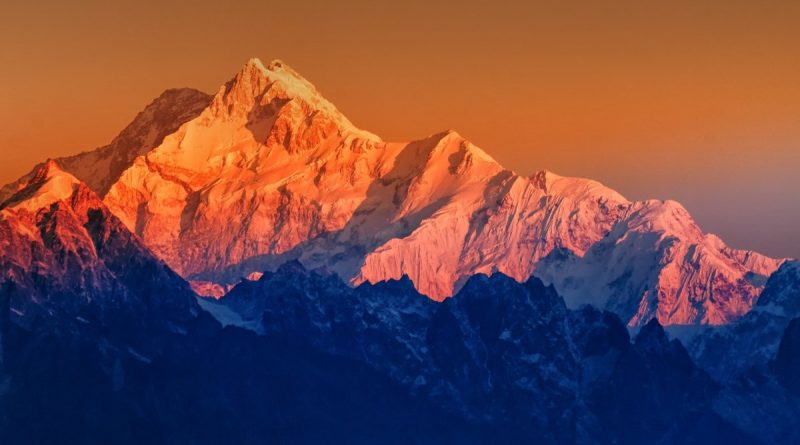 In 200 million years, the Earth will have the Somalai Mountains - the largest in the history of the planet

The team of Professor Douw van Hinsbergen from Utrecht University has developed a model of tectonic plate motion for the near future, a period of 200 million years. As the professor explains, this is a kind of alternative to paleogeography, the science of changes in the geological and geographical structure of the planet in the past. Knowledge about past tectonic processes helped to predict the appearance of incredible mountains on Earth in the future.

One of the main difficulties of paleogeography is that in the process of subduction over the past 200 million years, 70% of the Earth’s crust has been lost. Numerous debris remains, which allows us to model what land the dinosaurs roamed on, what shape the continents had back then. But all this is only in general terms – scientists understand the trends in mountain formation, but they can no longer estimate the height of the peaks that existed in the past.

Things are more interesting with the future, because we can observe the source material for new mountains now – and study it. In particular, we are talking about the Somali Plate, a giant island or even a whole mini-continent that will form after the separation of the East African Rift Valley from mainland Africa. This will happen in some 3-4 million years, and the process is already visible to the naked eye – in 2018, a large crack in southern Kenya suddenly split the valley and cut the highway to Nairobi.

Once separated, the plate, along with Madagascar, will drift across the Indian Ocean to collide with India in 130 million years and then become one with it by the 200 million year mark. The pressure of the plates will be so great that in the south of the new formation will emerge a giant mountain range, which the professor called the “Somalai Mountains. It is difficult to judge their future size, but with a high probability they will be the largest mountains in the history of the planet – much larger than the current Himalayas.