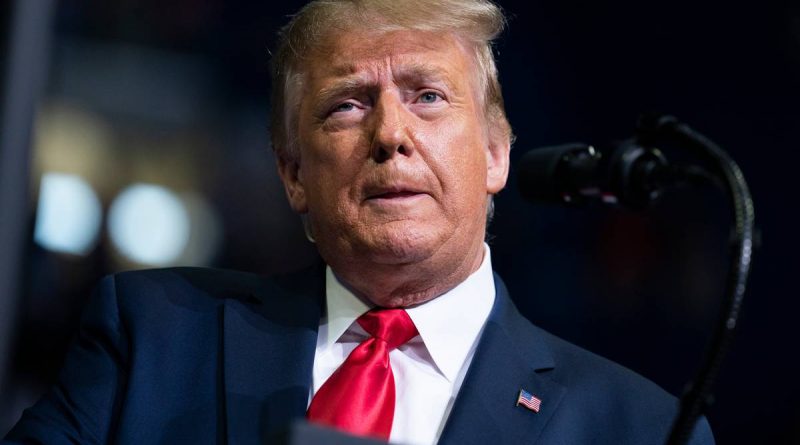 U.S. Congress will check Trump's calls made before storming the Capitol

The U.S. congressional committee investigating the Capitol assault will verify calls former President Donald Trump made to the Willard Hotel before the January 6 riots.

It was previously reported that between the evening of Jan. 5 and the morning of Jan. 6, Trump made several calls from the White House to the Willard Hotel in Washington to discuss with aides how to prevent Joe Biden from confirming a presidential victory. Trump made calls to, among others, Giuliani, attorney John Eastman, and adviser Stephen Bannon, who were at the hotel. The committee may call former Trump attorney Rudy Giuliani to testify in this regard.

A House committee is investigating the events of Jan. 6. Back then, the Capitol storming attempted to disrupt congressional approval of Democratic presidential nominee Joe Biden, whose legitimacy Trump still disputes to this day.