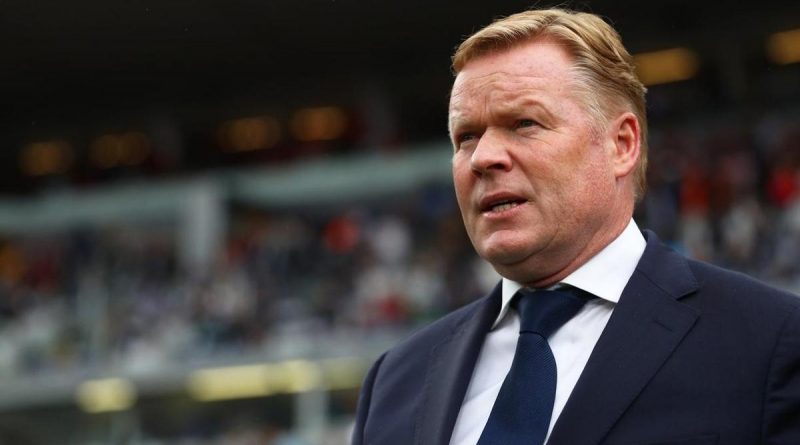 Ronald Koeman has been fired as head coach of Spanish soccer club Barcelona. He took charge of the team in August 2020. Spain’s most titled club is in ninth place in the national championship standings this season.

Club president Joan Laporta informed the head coach of his dismissal following Barcelona’s 0-1 defeat in the Spanish championship match against Rayo Vallecano. This is reported on the club’s website.

Former Barcelona player Javi Hernandez could become head coach. Since 2019, he has been coaching Qatar’s Al Sadd, which won the Qatari championship last season without losing a match.

Ronald Koeman led the Dutch national team from 2018-2020. His contract with the Spanish club was valid until June 30, 2022. In the current season, Barcelona under his leadership scored 15 points in the Spanish championship and is in ninth place. In the Champions League, the Spanish club is third in the group – it lost to Portuguese Benfica and German Bayern (both games 0-3) and beat Dynamo Kyiv (1-0).