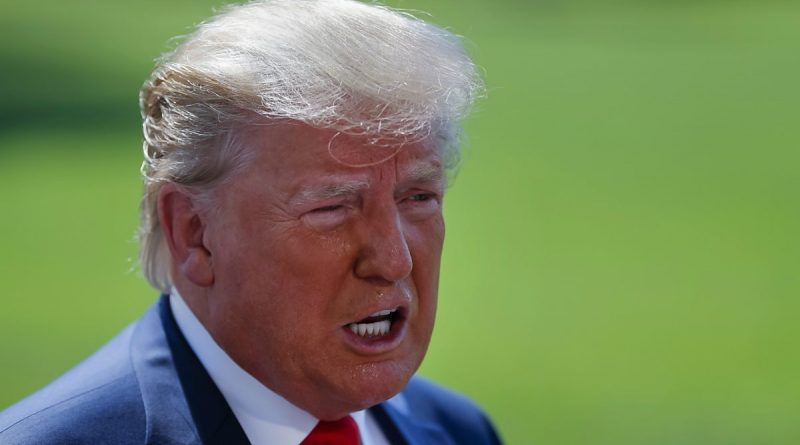 The criticism came during Trump’s assessment of the withdrawal of troops from Afghanistan. Trump talked about the need to remove all military equipment of the international coalition forces from the Islamic Republic. But Millie, the former U.S. president continued, argued that it would be cheaper to leave the equipment and weapons behind than to take them even to Afghanistan’s neighboring Pakistan.

“That’s when I realized he was a fucking idiot,” Donald Trump said.