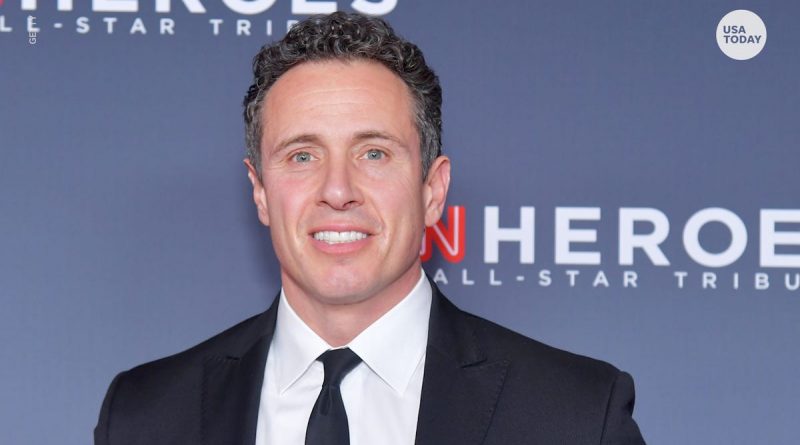 CNN has decided to fire Chris Cuomo, the brother of former New York Governor Andrew Cuomo, who stepped down over allegations of harassment.

Earlier this week, Cuomo was suspended indefinitely pending an investigation into helping his brother during the harassment proceedings. “We have hired a law firm to conduct the investigation and have fired him,” the network said in a statement, with the decision effective immediately. As the details of the case emerged, more information came to light and the investigation will continue despite the firing.

Chris Cuomo, 51, had been with the network since 2013 and for the past three years had hosted Cuomo Prime Time. Before joining CNN, he was a correspondent, expert and anchor on other leading U.S. networks – ABC, NBC and Fox News.

Earlier this year, several women accused Andrew Cuomo of sexual harassment or inappropriate behavior of a sexual nature. In August, state Attorney General Letitia James, who like Cuomo is a member of the Democratic Party, said the investigation found that Cuomo had sexually harassed several girls, including some of his subordinates. Amid the scandal, Cuomo was forced to resign and former Lieutenant Governor Cathy Hocul took over as head of state.