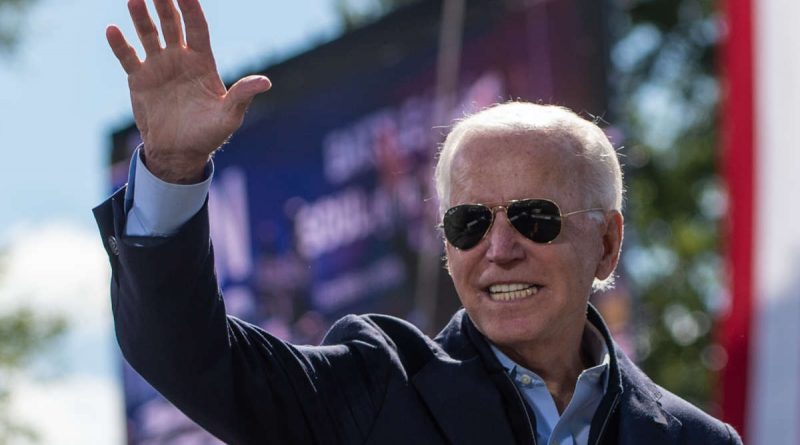 The popularity of U.S. President Joe Biden among Americans has declined to a new low since his inauguration. This is evidenced by the results of a poll published on Sunday, conducted by The Washington Post and ABC.

According to the data shown, 41% of the respondents approve of Biden’s work as head of state. The contrary view is held by 53% of poll participants. The rest did not answer.

As the researchers note, this is the lowest Biden rating recorded since his inauguration in January in The Washington Post and ABC polls. According to the data presented, the popularity of the incumbent U.S. president has steadily declined over the past few months. The main reason for this was voter dissatisfaction with the economic situation in the U.S., including rising prices.

In September Biden’s work as president was approved by 44% of respondents. The opposite view was then held by 51% of the poll participants. In June, those numbers were 50% and 42%, respectively, and in April they were 52% and 42%.

The most recent poll by The Washington Post and ABC was conducted among about a thousand adult Americans across the country between November 7 and 10. The declining popularity of the American leader is also evidenced by the results of many other polls. Biden, commenting on this, said that he “didn’t run for president because of opinion polls.