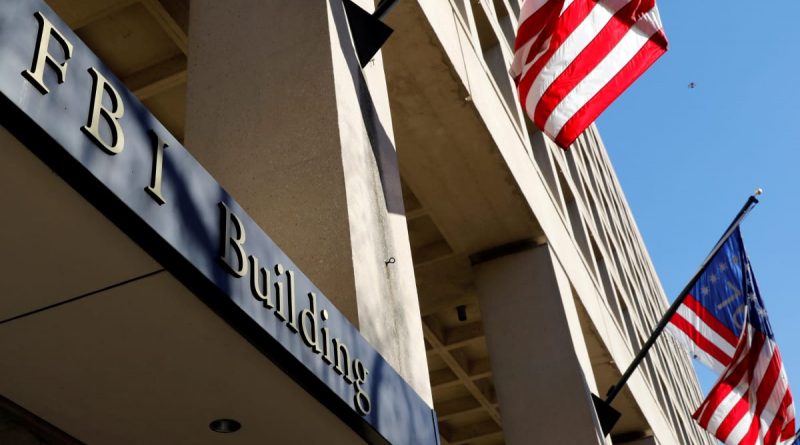 Hackers carried out a cyber attack on the FBI

Hackers hacked into the U.S. Federal Bureau of Investigation’s external email system and sent tens of thousands of fake messages from the FBI address warning of a possible cyberattack. This was announced by computer security specialists and representatives of the FBI itself.

The Spamhaus Project, an international organization that specializes in analyzing threats related to spam and phishing, said Saturday that the fake warning emails appear to be “really coming from the FBI infrastructure.”

The incident, citing the Spamhaus Project, was reported by Bloomberg on Saturday. The message warned recipients that the attacker was cybersecurity researcher Vinny Troy, who last year investigated the hacker group The Dark Overlord. Spamhaus suggested that the hackers may have tried to smear Troy, Bloomberg writes.

According to the Spamhaus Project, the hackers gained access to the FBI’s e-mail system and spammed at least 100,000 accounts, starting Saturday night in New York City. The fake emails apparently came from a legitimate FBI email address ending in @ic.fbi.gov, the FBI said in a statement. Although the equipment affected by the incident “was quickly shut down after the problem was discovered,” Reuters quoted the statement as saying. It also said that both the FBI and the Cybersecurity and Infrastructure Protection Agency (CISA) are aware of the incident.

The head of professional services at cybersecurity firm BlueVoyant, Austin Berglas, who previously worked with the FBI, told Bloomberg that the hacked email system was not used by agents to send classified information. “It’s not a secret system,” he said.