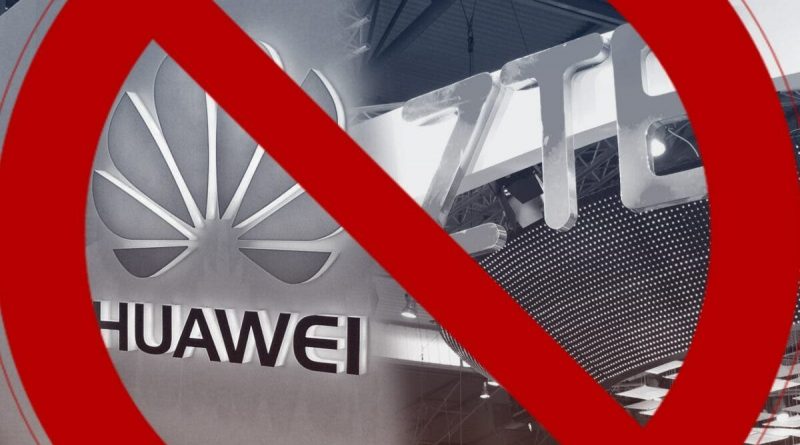 On Thursday, U.S. President Joe Biden signed a bill that would further tighten restrictions against companies that, in Washington’s view, pose a threat to U.S. national security.

“On Thursday, November 11, 2021, the president signed a bill that requires the Federal Communications Commission to adopt rules clarifying that it will no longer review applications or issue permits for equipment that poses an unacceptable risk to national security,” the document notes.

The issue is about the products of companies that were previously put by U.S. authorities on a special list of firms that pose a threat to U.S. national security. Chinese companies Huawei and ZTE are currently in this category.

Earlier, the bill was approved by both chambers of the US Congress. The Senate supported it unanimously, while in the House of Representatives 420 lawmakers voted for it and four opposed it.

The FCC first decided to recognize Chinese telecommunications companies Huawei and ZTE as a threat to U.S. national security back in June 2020. At that time, it was prohibited to use funds from the commission’s fund to purchase equipment and receive services from Huawei and ZTE, as well as their subsidiaries and parent companies. Huawei and ZTE later asked the agency to reconsider that decision, but the regulator rejected it.

Over the past few years, Huawei has been under severe pressure from the U.S., which has imposed sanctions on the Chinese company. The U.S. Department of Commerce has blacklisted Huawei since May 17, 2019, due to national security threats, severely limiting the company’s ability to purchase high-tech equipment in the United States. The agency subsequently issued, and then renewed several times, a general license that renewed the right to service networks and provide software updates for the company’s mobile devices.

In August 2018, then-President Donald Trump signed an executive order that banned U.S. government agencies from using equipment manufactured by Huawei and ZTE. U.S. officials claim that Huawei and ZTE pose a threat to the country’s security. Huawei has repeatedly denied the criticism against it.