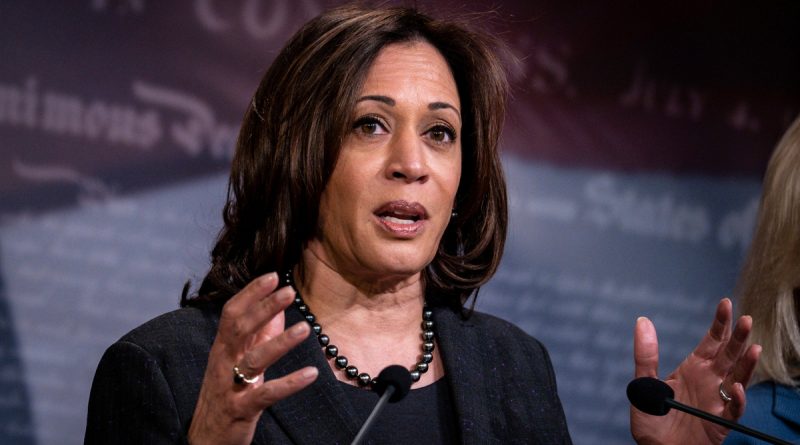 U.S. Vice President Kamala Harris, speaking Thursday at the Paris Peace Forum, called for an intensified fight against growing pandemic social inequality in the world and the gap between rich and poor countries.

“The gap between rich and poor, men and women, the global North and the global South has existed throughout world history. There have been times when this gap has shrunk, and there have been times when it has widened. In more recent times, and during this pandemic, the gap has undoubtedly widened. All over the world, both the number of the extremely poor and the number of the extremely rich are growing,” she said.

“World leaders must take into account the magnitude of this challenge and ask themselves why does the 1% of the world’s population now own 45% of the world’s wealth? Why have we allowed so many of the world’s children to go hungry when we know we produce enough food to feed the entire world?” – Harris noted.

World leaders can’t just turn a blind eye, she said, explaining the situation by saying that “it always has been and always will be.” “Instead, we have to agree that the growth of this divide is simply unacceptable. And we must agree to work together to close it,” Harris added.