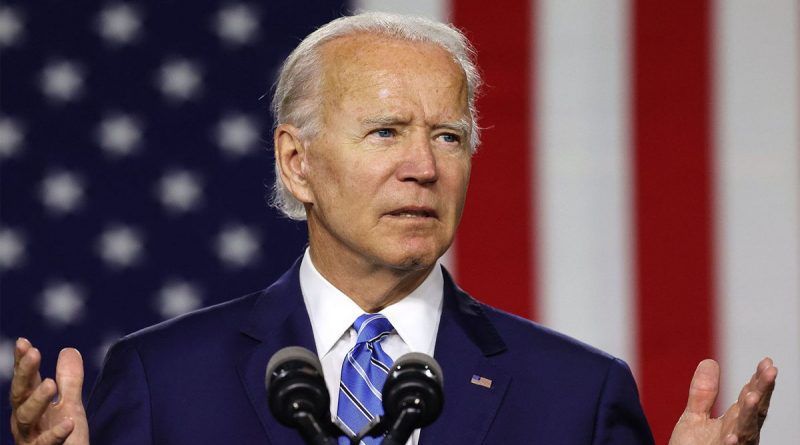 Biden linked the record rate of inflation in the U.S. to the situation in Ukraine and sanctions against Russia

President Joe Biden linked the country’s record rate of inflation to the situation in Ukraine and anti-Russian sanctions.

“Today’s Labor Department inflation report is a reminder that Americans’ budgets are being depleted by rising prices and families in the United States are beginning to feel the effects of rising prices because of Russian President Vladimir Putin. As I said from the beginning, we will have costs at home as we impose crippling sanctions in response to Putin’s unwarranted war,” the U.S. president said in a written statement.

According to the U.S. Labor Department, consumer prices rose 7.9 percent year-over-year in February, adding 0.8 percent for February alone. The annual rate is still near forty-year old records, now the highest since January 1982.

On March 8, the U.S. imposed a ban on Russian energy imports in response to Russia launching a special military operation to demilitarize Ukraine.
As Vladimir Putin said at a meeting with the government on March 10, there is no reason to link this ban with the unprecedented rise in prices in America. He explained that Russian oil supplies to the U.S. market do not exceed three percent, which is negligible. Washington is trying to blame “the results of its own mistakes” on Moscow, Putin added.

Thus, the U.S. authorities are covering up these decisions in order to “deceive their own population once again.