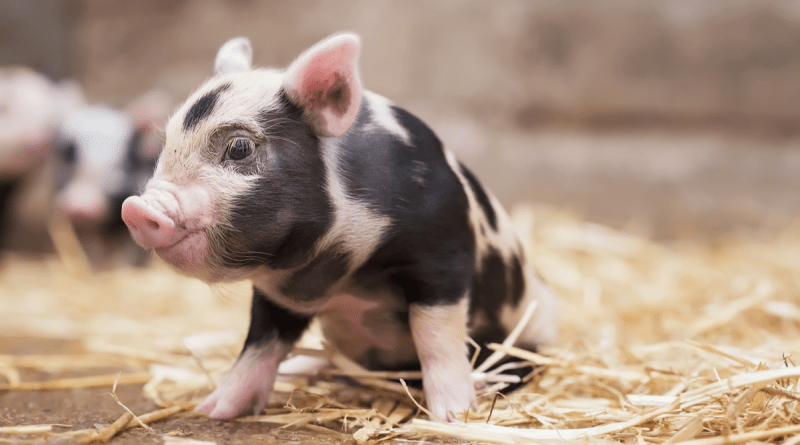 Biologists have learned to interpret the grunting of pigs

Since pork is the most important source of meat, improving the breeding conditions of these animals is a priority goal for science as well. The SoundWel project focuses on controlling the emotional component of keeping pigs in order to create a comfortable environment for them. As part of this work, researcher Elodie Briefer from the University of Copenhagen has developed a system for recognizing the “language” of pigs.

The grunting of pigs has unexpectedly turned out to be a very complex and rich language of communication. The researchers recorded 7,400 sound samples from 411 pigs over several years. They tried to cover as many situations as possible, trace the entire life cycle of the animals, and study the positive and negative aspects of their lives. For example, feeding piglets, communicating with congeners, fear and pain, and other emotions.

Audio recordings were accompanied by video recordings to analyze the general behavior and body language of the pigs. By applying machine learning, Breefer obtained grunt recognition algorithms that accurately reflect the pigs’ emotion 92% of the time. It’s not exactly language, we can’t yet understand what the pigs “say” to each other, but we are already able to effectively track their moods and reactions to different events. Scientists plan to develop an application that would translate grunting into comprehensible speech or its semblance in real time.