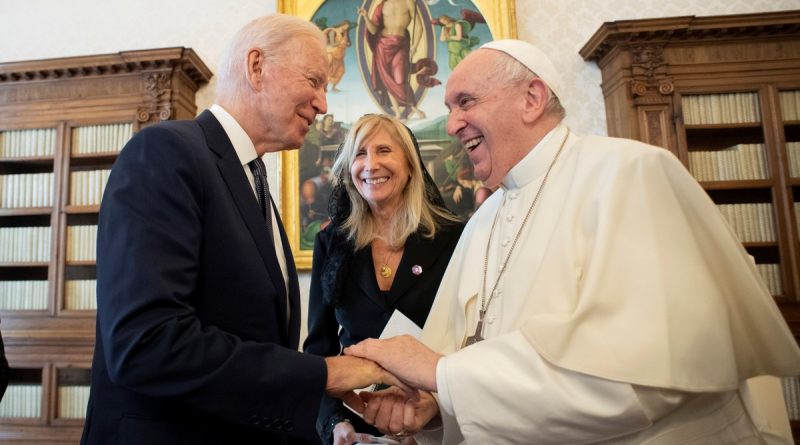 Photos and videos of the facial expressions of White House accredited interpreter-synchronist Elisabetta Savigny Ullmann have gone viral on the Internet and social media.

On Saturday she had to translate a long interview at the Vatican between Pope Francis and Joe Biden. What immediately struck everyone was how emotional this woman is about her work and experiencing the events taking place. The unusually wide smile of Elisabetta during the translation in the Apostolic Palace caused a lot of humorous comments.

However, when Internet users became interested in her identity, they found photos and video footage related to Italian President Sergio Mattarella’s visit to the United States in October 2019. It turned out that during his meeting in the Oval Office with then-White House host Donald Trump, Savigny Ulman was also translating. But the expression on her face at the time was very different – concerned and even stunned. It was her reaction to Trump’s remarks and to the fact that the politician did not give her the time she needed to translate.

However, if we compare the pictures of Pope Francis during his meeting with Trump at the Vatican in May 2017 and during yesterday’s conversation with Biden, the difference is just as obvious. In the first, the pontiff was considerably more reserved, if not sullen. On the other hand, during the meeting with the current American president, he was clearly more relaxed and laughed infectiously. 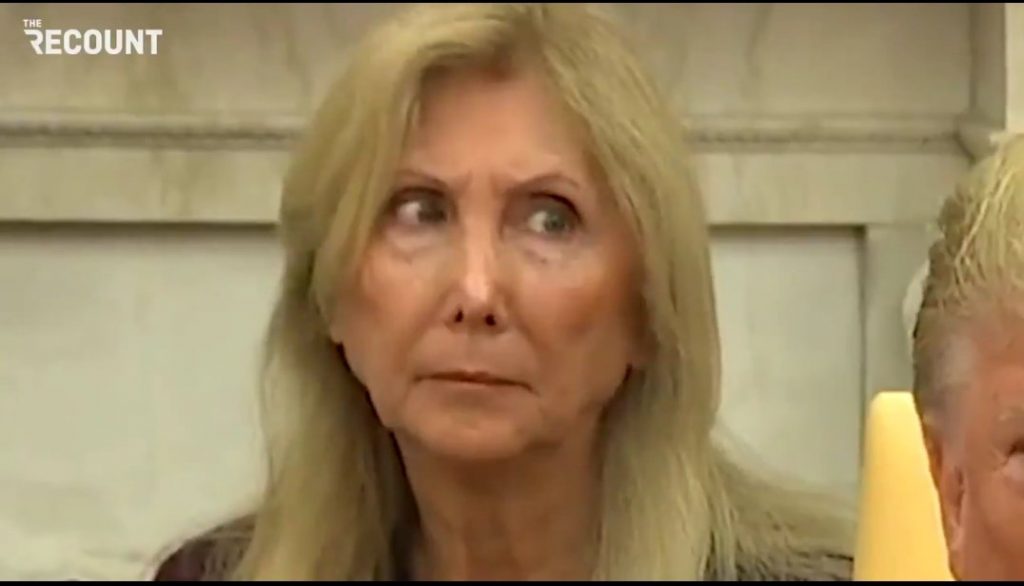