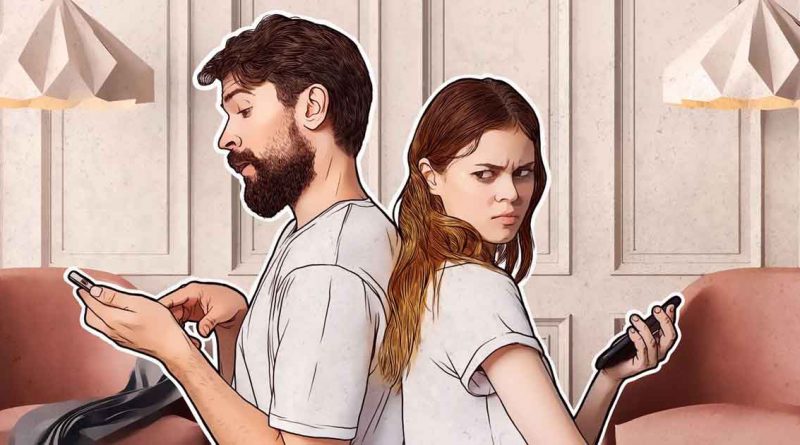 During the study, experts interviewed 1,000 people from 21 countries from among those who are or have been in a family relationship recently. And unexpectedly it turned out that at least 30% of respondents would definitely install spying app on the phones of their spouses, if they could. And 83% of respondents said they would immediately break up with the person they love if they found out he or she did that to them.

People want to spy on other people, but reject such actions against themselves, and for the same reasons. For example, about half of “spies” want to know if their partners are engaging in illegal activities, but are adamantly unwilling to share the same information about themselves. At least 64% want to track adultery, and 63% would like to install a “stalker application” on a loved one’s phone solely for security purposes.

The survey also found that only 15% would mandatorily keep track of their spouses, while another 15% would start doing so “as circumstances dictate.” But the key here is probably the intention, because the capabilities of ordinary users are limited. At any rate, the vast majority, 74%, have never noticed anyone following them in this way. Or they just don’t know it yet.