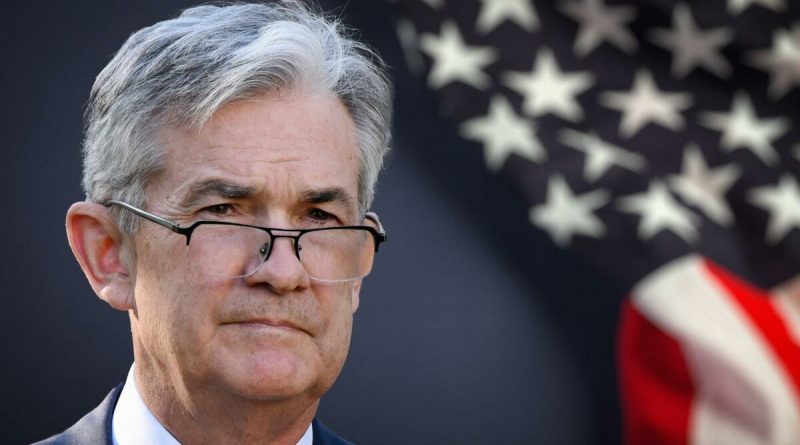 Biden will re-nominate Jerome Powell to head the Federal Reserve

The White House statement cited figures for the U.S. economy’s recovery from the coronavirus pandemic: 5.6 million jobs have been created in the last 10 months and unemployment has fallen to 4.6 percent.

“This result is a testament to the success of the president’s economic agenda and the decisive actions of Federal Reserve Chairman Powell.” In doing so, Biden nominated Lael Brainard to be deputy chairman of the Federal Reserve. Brainard was considered Powell’s main rival for the job. The White House called Brainard one of the leading macroeconomists in the United States. Biden released a statement saying that Powell and Brainard shared his views on how to rebuild the economy.

“I am confident that Chairman Powell and Dr. Brainard’s focus on low inflation, stable prices and full employment will make our economy stronger than ever.” – Biden stated.

The U.S. Senate is expected to easily confirm Powell for a second term. That said, the liberal wing of the Democratic Party may criticize Powell, a Republican and Trump nominee as well as a supporter of some reduction of Wall Street regulations.