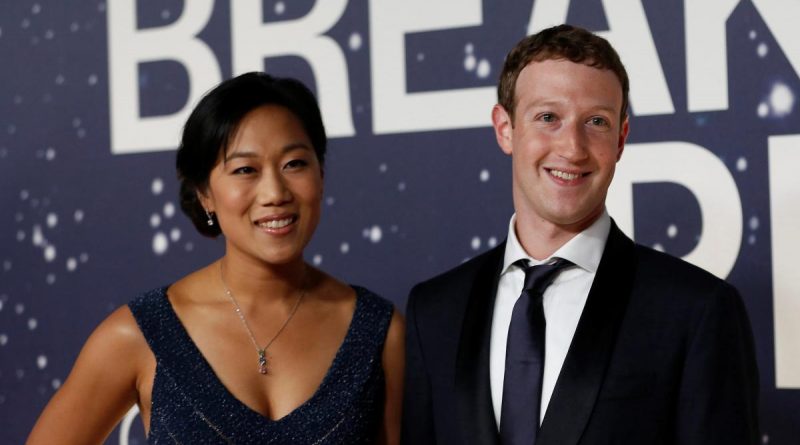 Former employees of a company owned by Mark Zuckerberg and his wife Priscilla Chan have sued them. NBC television reported Wednesday, citing court documents, that the lawsuit alleges harassment within the structures where the victims worked.

According to the information, two employees who worked at the Zuckerberg family company accuse other employees of engaging in sexual harassment and discrimination. According to court documents, the plaintiffs, who are members of the LGBT community, were harassed because of their orientation as well as the color of their skin.

Zuckerberg’s largest company, Facebook, is not involved in the lawsuit. There is no mention of Zuckerberg and his wife personally harassing subordinates, but they are defendants in the lawsuit.

At the same time, a representative of Zuckerberg’s wife said that the charges could not be proven. According to NBC television, the court has not yet scheduled a hearing in the case.