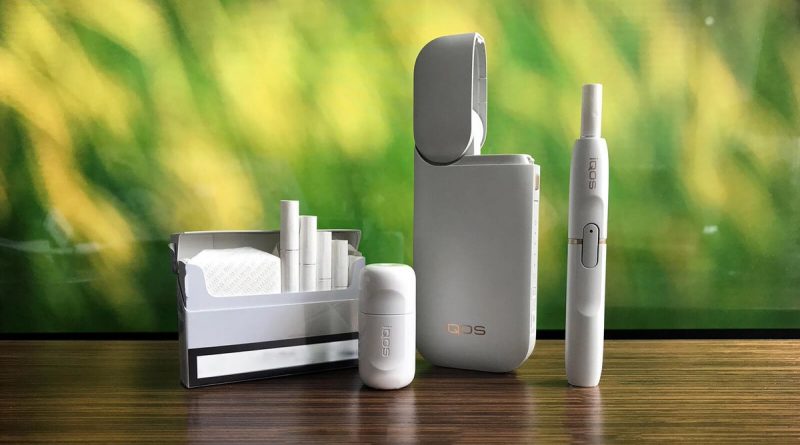 The U.S. International Trade Commission has decided to stop the sale and import of Philip Morris International’s IQOS tobacco heating systems because of patent infringement by another tobacco company. This was reported in The Wall Street Journal.

The commission made the decision to infringe two patents Wednesday, and it is now under “administrative review,” which will take about two months. The ban won’t go into effect until the president of the United States signs it.

The intellectual property infringement lawsuit was filed by competitor R.J. Reynolds Tobacco, affiliated with British American Tobacco. The latter owns the glo-branded tobacco heating system. Philip Morris International and its U.S. partner Altria Group disagreed with the decision of the U.S. authorities and intend to appeal. As the manufacturers pointed out, similar lawsuits based on patent law have not been successful in Europe.