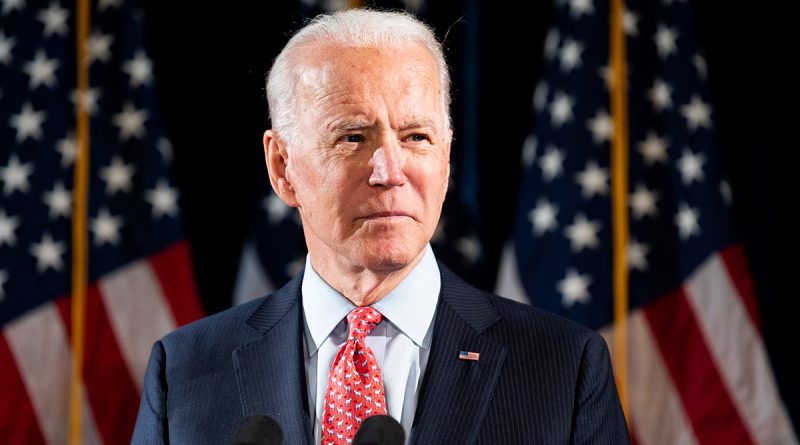 Biden Will Lean on Trump's Tariffs Against China

The administration of U.S. President Joe Biden will build on the trade duties against China imposed by his Republican predecessor Donald Trump in building further relations in this area with Beijing. That’s what the Politico newspaper reported Thursday in an interview with the publication, said U.S. trade negotiator Catherine Thye.

As Politico notes, Tai intends to present the new approach that the Biden administration will pursue on trade with China on Monday, October 4, during a speech at the Washington Center for Strategic and International Studies.

According to the U.S. trade negotiator, Washington intends to push back on existing duties and raise the issue of how Beijing complied with its part of the trade deal struck under Trump. “I think it will be important to look at with China itself how China has behaved. And I think that will be a key first step,” she told the newspaper.

The administration of previous U.S. President Donald Trump launched a trade war with China in which Washington imposed duties on $370 billion worth of Chinese imports.

On January 15, 2020, the parties reached the first phase of a trade deal in Washington. Under the agreement, China agreed to increase purchases of U.S. products by $76.7 billion and $123.3 billion, respectively, during the first and second years of the agreement.

A year ago, then U.S. presidential candidate Joe Biden said that, in his opinion, the first phase of the trade deal with the PRC “failed. However, in December, after winning the presidential election, he announced that he was not planning “any immediate action” to change it.