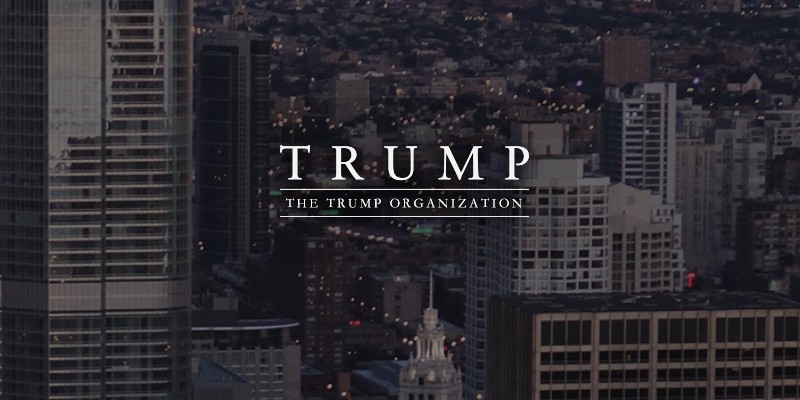 The chief financial officer of the Trump Organization, owned by former U.S. President Donald Trump, has been suspended from running subsidiaries after being accused of violating tax laws. This was reported on Monday by The Wall Street Journal.

At issue is Allen Weisselberg, who worked for the Trump Organization for about 40 years and is its chief financial officer. Earlier this month, the company and Weisselberg personally were charged with tax evasion, involvement in fraud, embezzlement and forgery.

After the charges were filed, Weisselberg was removed from management of several Trump Organization subsidiaries, according to the newspaper’s sources. This included the firm that was responsible for paying the salaries of the controlling company’s employees. In addition, Weisselberg stopped being the head of a company with financial ties to a Trump-owned golf course in Scotland.

The publication’s sources noted that Weisselberg is still expected to be the Trump Organization’s chief financial officer. At the same time, there may be some changes in the company’s management structure, the publication said.
Trump’s company is being investigated by New York District Attorney Cyrus Vance, as well as the state attorney general of the same name, Letitia James. The company, in particular, is suspected of artificially inflating the value of its assets in order to obtain loans.

The proceedings were launched after former Trump lawyer Michael Cohen made allegations that the Trump Organization resorted to the practice. The former president, who is a Republican, denies the allegations and calls the ongoing investigations by the New York authorities “the greatest witch hunt” initiated by the Democrats against himself and his supporters.