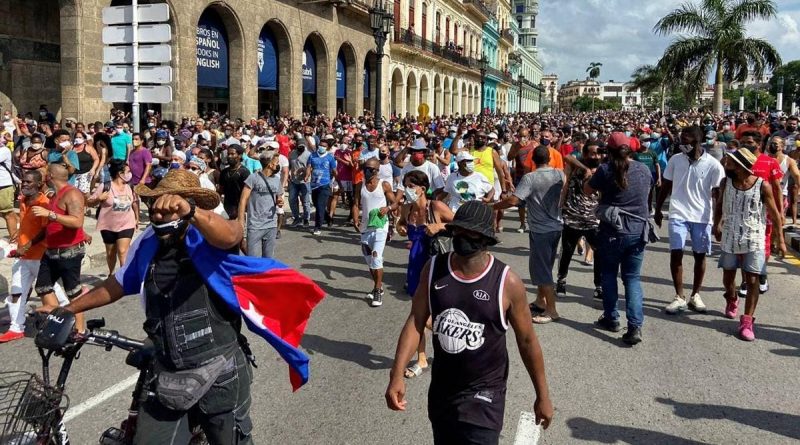 CNN: Biden not yet ready to resume relations with Cuba

Back during the election campaign, Biden promised to reverse former White House head Donald Trump’s Cuba policy and revive diplomatic relations with the island, as he did under former President Barack Obama.

But this week, after the largest protests in decades in Cuba, the U.S. media drew attention to the lack of action from Washington. A Biden administration spokesman confirmed that no changes are on the horizon as new tactics are under discussion.

REGNUM news agency reported that on June 24, Iran’s representative to the United Nations called the U.S. unilateral coercive measures against Cuba a threat to international peace.