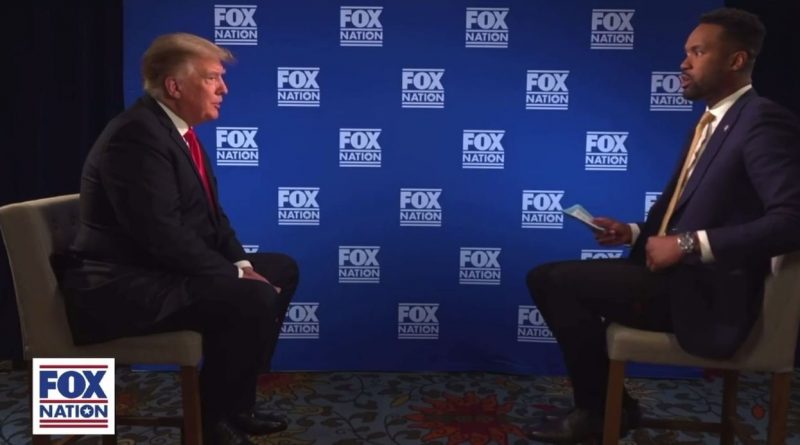 Trump shared his plans for the next presidential election

Former U.S. President Donald Trump said that he had made a decision on whether to run in the U.S. presidential election in 2024. He said this in a telephone interview on Fox News, a fragment of which is published on the website of the TV channel.

According to Trump, he has already made up his mind whether he will run, but he cannot disclose his plans because of problems that may arise with his campaign financing.

“I know the answer, but I can’t disclose it yet because it could affect campaign financing and other things. But I absolutely know my answer,” Trump said.

At the same time, he did not clarify what kind of problems may arise, the former president did not specify. In this case, he has previously repeatedly hinted that he intends to run for a new term after losing to current U.S. President Joe Biden in the 2020 election.

Earlier, the U.S. Justice Department expressed concerns over Trump’s desire to become president again. According to the agency, this could provoke new unrest similar to the events at the Capitol in January 2021.