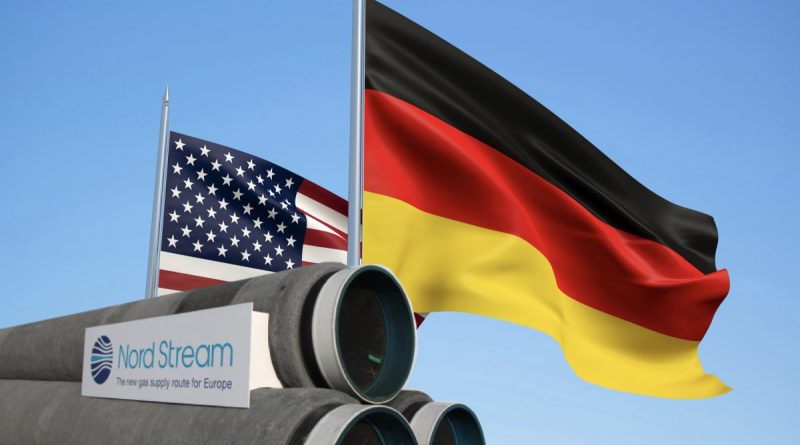 Joe Biden’s administration wants assurances that Germany will not allow the pipeline to go into operation because of Russia’s alleged “invasion of Ukraine,” discussed in recent weeks in the Western media. But despite Foreign Minister Annalena Berbock’s statements about the impossibility of launching Nord Stream 2 in case of an aggravated situation, Scholz himself refuses to politicize the private project, unlike Washington.

“The United States views the pipeline” Nord Stream 2″ as a Russian geopolitical project that undermines energy security and the national security of much of the Euro-Atlantic community. Under a deal struck last week, legislation expected to be introduced in the U.S. Senate next month would require the Biden administration to impose sanctions on Nord Stream 2 AG, the Russian company that built the pipeline in Switzerland, within 15 days of passage,” said Karen Donfried.

In November, BNA suspended certification of Nord Stream 2 AG as an independent operator until it creates a German subsidiary, which will reapply. After that the process will resume. The procedure is necessary for the pipeline to comply with the updated Gas Directive of the European Union.

Russia has repeatedly urged not to politicize the project of “Nord Stream-2”, which is pursuing exclusively commercial interests. The country’s leadership reminded that it will benefit the European Union.