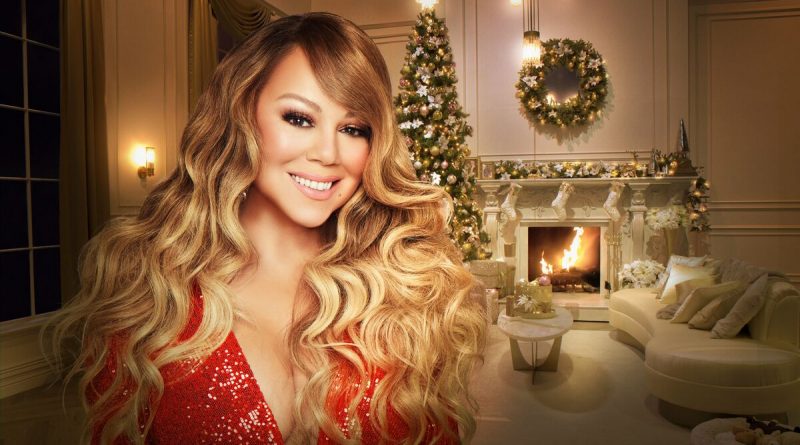 How much Mariah Carey earns from her New Year's hit

Experts of the portal Celebrity Net Worth, which specializes in collecting data on the financial activities of celebrities, found out how much singer Mariah Carey earns from her Christmas hit “All I Want for Christmas Is You”.

But these figures are approximate, because PRS for Music (Performers Rights Society) does not disclose the exact amounts to protect the privacy of their clients, including Mariah Carey.

“All I Want for Christmas Is You Is You” is one of the most popular holiday songs of all time. The track turned 27 years old this year. During that time it has sold more than 16 million copies and repeatedly topped the charts.

In the U.S., for example, the Christmas single has topped the Billboard Hot 100 three times. But only before the New Year’s holidays.