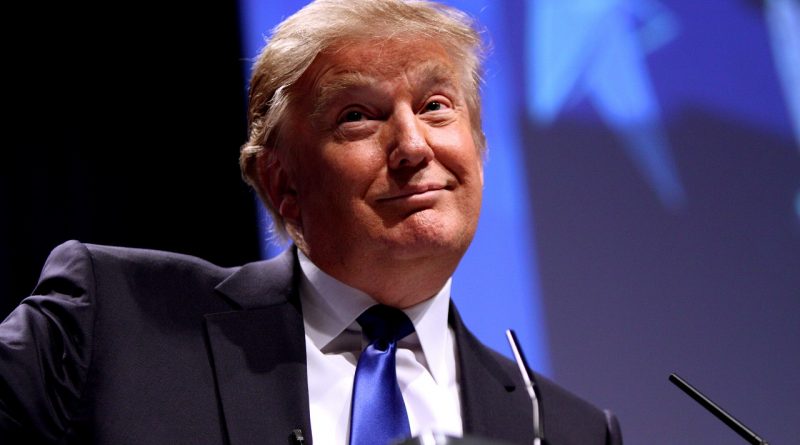 The popularity of former US President Donald Trump on the Internet is declining, despite the creation of a new website, writes The Washington Post, citing companies engaged in online analytics.

The newspaper noted that Trump on the Internet is becoming less relevant.

The engagement rate on the Trump website does not exceed 15 thousand.

Earlier, Donald Trump called it a disgrace for the country to continue blocking his accounts in social networks.