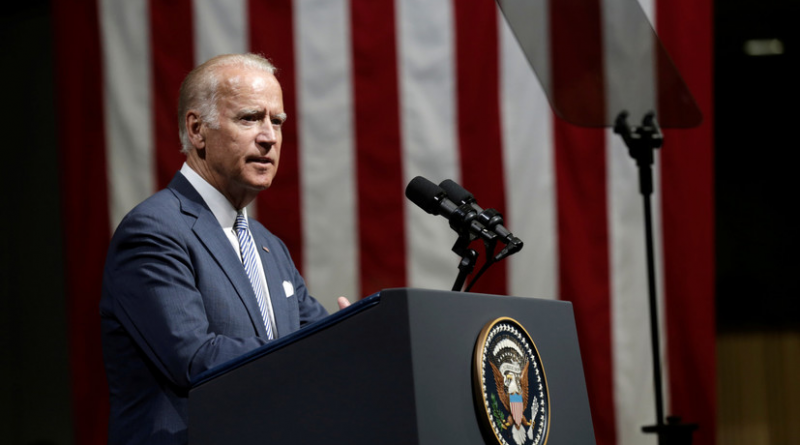 U.S. President Joe Biden intends to nominate former U.S. ambassador to Paris Jane Hartley for the post of ambassador to Great Britain. This was reported by The Washington Post.

It is noted that the position of ambassador to the UK is of particular importance because of the close diplomatic relations between Washington and London.

On June 24, Joe Biden announced the nomination of Cindy McCain, widow of Senator John McCain, to represent the country at the UN Food and Agriculture Organization.