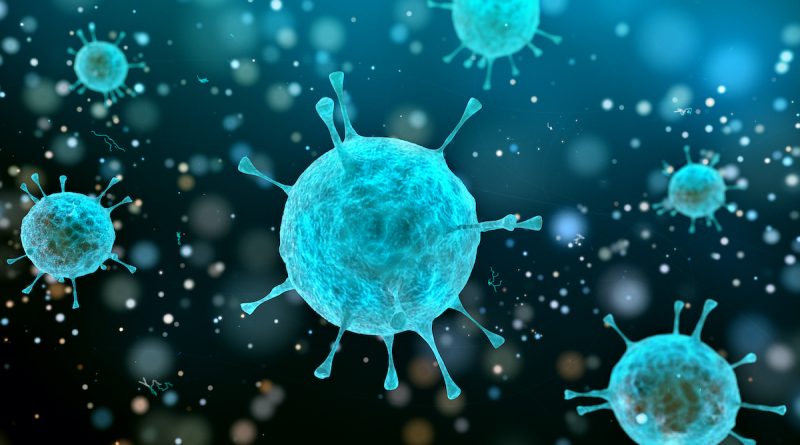 A "superantibody" against coronavirus has been found

A team of scientists led by Tyler Starr, a biochemist at the Seattle Cancer Research Center, has discovered an antibody capable of fighting not only different variations of SARS-CoV-2, but also other coronaviruses. The journal Nature writes about it.

Experts studied 12 antibodies isolated from SARS-CoV-2 or SARS-CoV-infected people. They attach to a fragment of a viral protein that binds to receptors on human cells. This is called the receptor-binding domain.

Scientists have compiled a list of thousands of mutations in the domains of various variants of COVID-19 and other infections of the sarbekovirus group. It turned out that one of the antibodies (S2H97) was able to attach to the domains of all such pathogens and neutralize them in living cells. This became clear during experiments with hamsters.

The authors of the study noted that a universal antibody was needed, since the infection would mutate further despite the availability of vaccines. It is not yet possible to claim that S2H97 can protect against new strains, but the discovery of the “superantibody” should prepare humanity to fight other mutations of the virus.

According to the WHO, 188.1 million people worldwide have been identified with the disease. According to statistics from Johns Hopkins University, the number is approaching 189 million. More than four million patients have died. The most difficult situation is in the United States, India and Brazil.