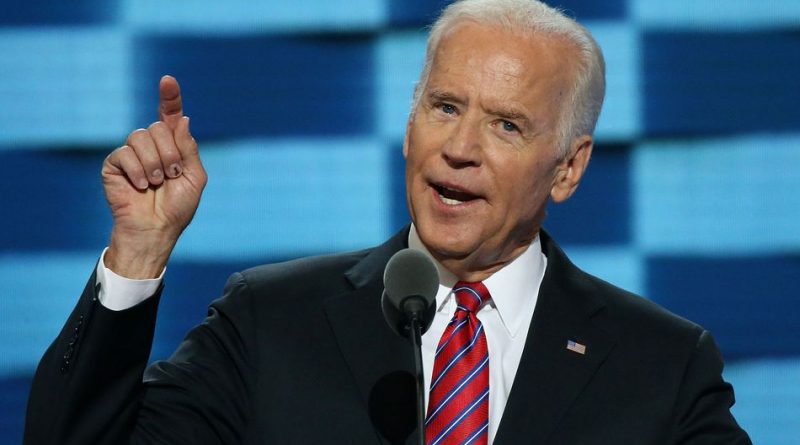 Why Biden Talked About the Need for Changes in U.S. Voting Rights

U.S. President Joe Biden said adjustments to the country’s electoral law system are needed to protect against “encroachment” on U.S. elections. He called on Congress to pass two laws that, among other things, provide “tools to combat discrimination. Earlier, Biden signed an executive order, the Voting Opportunity Expansion Act, which would make it easier for a number of categories of U.S. citizens to register to vote.

According to experts, through changes in the electoral law, Biden wants to increase the electorate loyal to the Democrats in the run-up to the elections to the House of Representatives in 2022.

U.S. President Joe Biden has advocated changes to the country’s election laws, claiming threats of “encroachment” on U.S. elections. This is said in his appeal, published on the website of the White House to mark the anniversary of the death of Congressman John Lewis, who in the 1960s was one of the leaders of the civil rights movement.

“I again urge Congress to pass the John Lewis “Act for the People” and the “John Lewis Voting Rights Advancement Act” so that I can sign them. As a country, we must unite in a coalition of Americans of all backgrounds and all party affiliations… and pay special attention to this moment,” Biden stressed.

“An Act for the People,” which Joe Biden is pushing for as soon as possible, would, among other things, expand voter registration (automatic recording and processing on Election Day) and access to voting (will by mail and early voting). It also restricts the removal of voters from the registry. In addition, the bill establishes provisions relating to election security, including those involving the transfer of intelligence information to state election officials, as well as other provisions “designed to advance the cybersecurity of election systems.”

As for the “John Lewis Voting Rights Advancement Act,” it would restore the standards of the “Voting Rights Act of 1965,” which President Lyndon Johnson signed into law. That document removed barriers to political participation for black Americans in some states. In 2013, the Supreme Court of the United States declared unconstitutional one of its sections, which obliged nine states and several other administrative-territorial units, where there was racial discrimination in the past, to coordinate at the federal level the innovations which they intended to include in their electoral legislation.

According to Biden, the two bills should be passed in light of recent events in the United States.

“We have not seen such ferocious assaults on voter rights and electoral integrity since the black civil rights movement of the 1950s and 1960s – from the ‘big lie’ to the January 6 riots, to new waves of voter suppression and a new front to undermine the electoral process,” the U.S. president said in a statement.