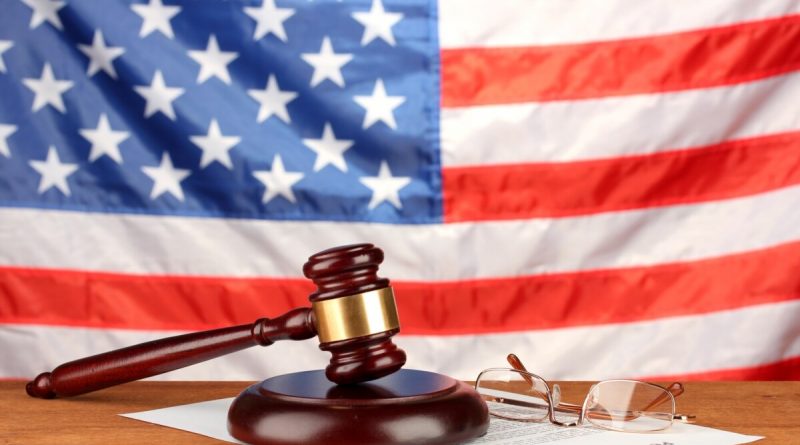 WP: a jury in New York has indicted the Trump Organization

It is noted that the charges will not be formally disclosed until at least Thursday, so the specifics of the charges against the company and the CFO are not yet known. Presumably, the indictment could be related to non-payment of taxes and personal gain by Trump Organization executives.

According to some reports, Weisselberg is also expected to appear in person at the prosecutor’s office on Thursday to surrender to authorities and accept the charges.
The publication stresses that these are the first indictments by a grand jury in the case and investigation of Trump’s company.

In 2020, a grand jury in the case, led by Manhattan District Attorney Cyrus Vance, requested Trump Organization financial records for the past eight years. Vance had previously said he was conducting a criminal investigation into Trump’s financial affairs to uncover potential violations of state law by him. In August, the court refused to consider a petition by Trump’s attorneys to deny access to his financial records.

In May 2021, the New York attorney’s office said it had reclassified the investigation of Trump’s organization from civil to criminal.