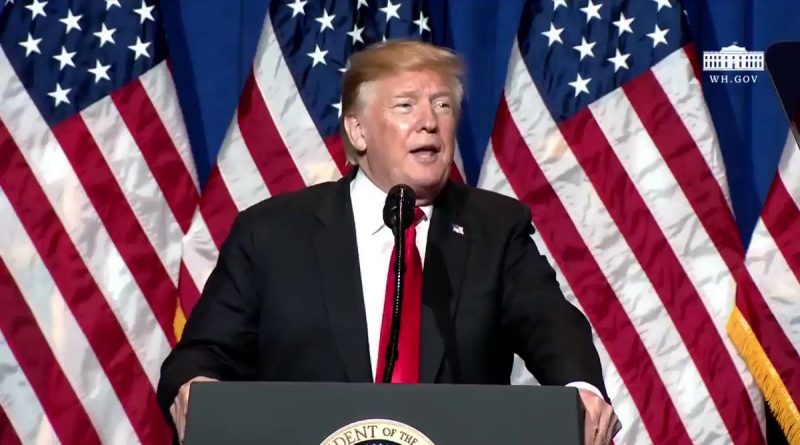 Former U.S. President Donald Trump is going to run for president again, which will be held in 2024.

According to him, he made this decision for the good of the United States. “It’s not that I want that. The country needs it. We have to take care of this country. It’s no fun to be fighting all the time, always fighting,” Trump said.

Earlier, Donald Trump announced a book of his own authorship. He said that he had already rejected two book deals from the most unlikely of publishers.

The former U.S. president also revealed that he has another important project that is more of a priority than writing a book, but did not disclose details.

Trump has asked the current leader of the United States, Joe Biden, whom he previously constantly called “sleepy Joe,” in absentia to stay awake during a meeting with Vladimir Putin in Switzerland and give the Russian president his best wishes.