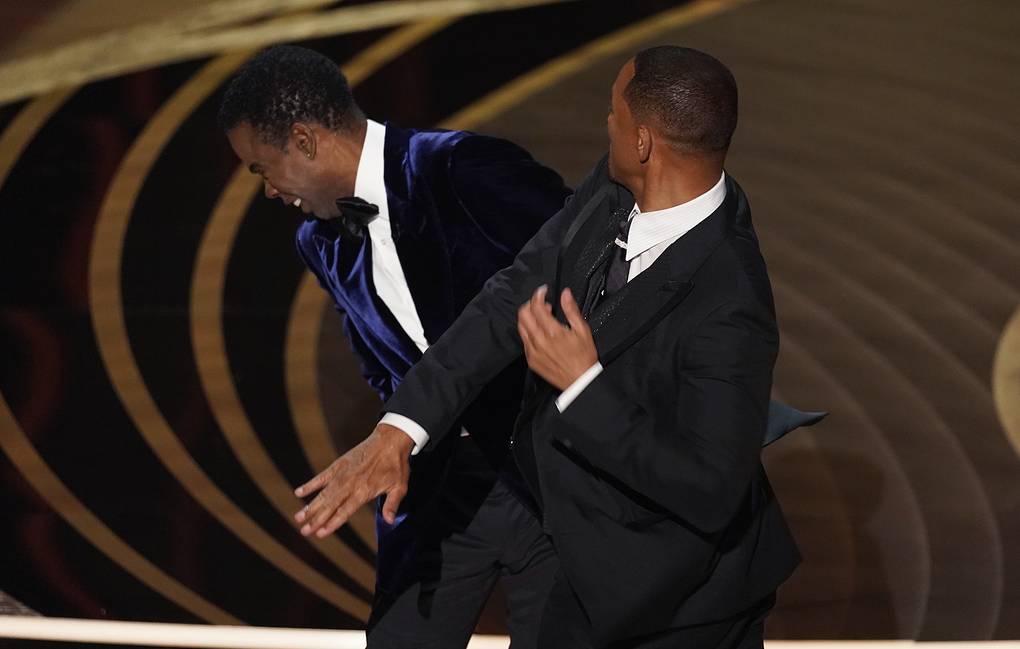 Will Smith punched actor and comedian Chris Rock in the face during the Academy Awards.

Rock was announcing the nominees in the Best Documentary category. During the performance, the comedian joked “about the amazing, very short hair” of Jada Pinkett-Smith – Will Smith’s wife. She has recently suffered from alopecia, an autoimmune disease that leads to hair loss. She recently announced that she would no longer hide it. Smith then got up from his seat, walked up on stage and punched Rock in the face.

He then returned to his chair, but said a few more words to Rock. At this point, the broadcast was muted, so Smith’s words remained unknown. Rock then uttered: “It was the greatest night in the history of television.”

After that, the ceremony continued as usual.