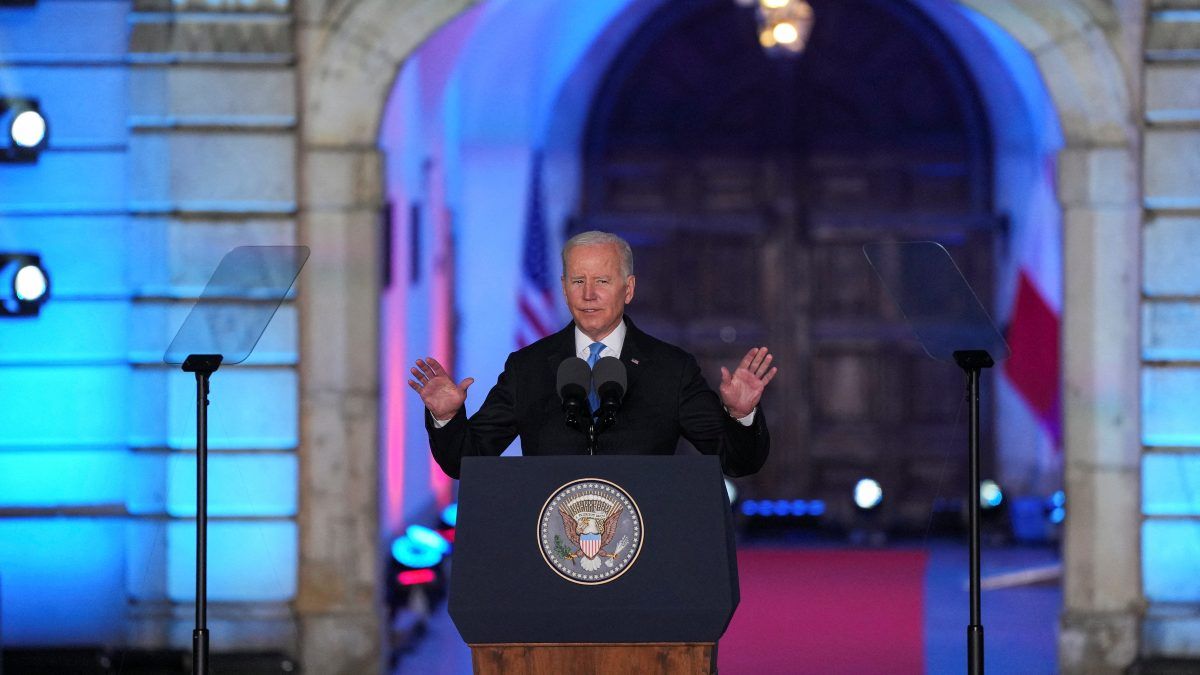 The Spectator, a British publication, described the “uncanny ability” of U.S. President Joe Biden to make mistakes in public speeches.

According to the author of the article, the U.S. leader was called a “blundering machine” long before his mistakes were noticed by the public.

On March 25, Biden “promised” to give American paratroopers an opportunity to assess the courage of Ukrainians – when the military “will be there”.

Later, the White House said that no one planned to send American soldiers to Ukraine. These reservations could be written off to age, as the U.S. president is already 79 years old. In addition, he had two brain aneurysms.

However, the awkward truth about Biden is that he has an uncanny ability to say not just the wrong thing, but the worst thing. That said, the president’s press conferences are strictly controlled, the American leader’s speeches short. In addition, Biden uses a teleprompter and still deviates from the text.

“Watching him formulate U.S. policy during a crisis is like watching a drunk trying to drive a high-powered race car around a track,” the author writes.

If it’s unclear whether Biden understands what he’s saying, other countries may not know how to respond.