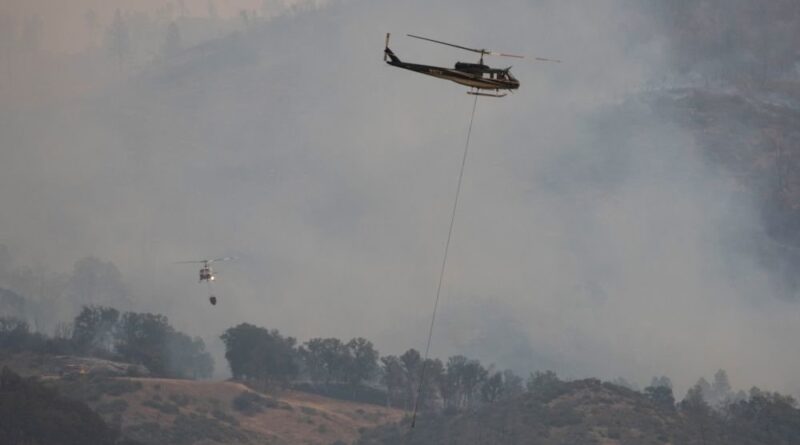 Wildfires in California have taken over new areas

The area of fires in Northern California has increased to 612.9 thousand hectares, the state fire control service reported. The increase in the burned area was 126.3 thousand hectares. Despite all our efforts, we are still unable to cope with the fire.

More than 14,000 firefighters, more than 2,400 vehicles and more than 310 bulldozers are fighting the disaster. Authorities confirmed information about seven victims of the fire.

Due to the abnormal heat and fires in the state, the emergency mode continues to operate. The President of the United States ordered to provide assistance to the authorities of California from the Federal budget. Earlier it was reported that the current forest fire was the second largest in the history of the state.