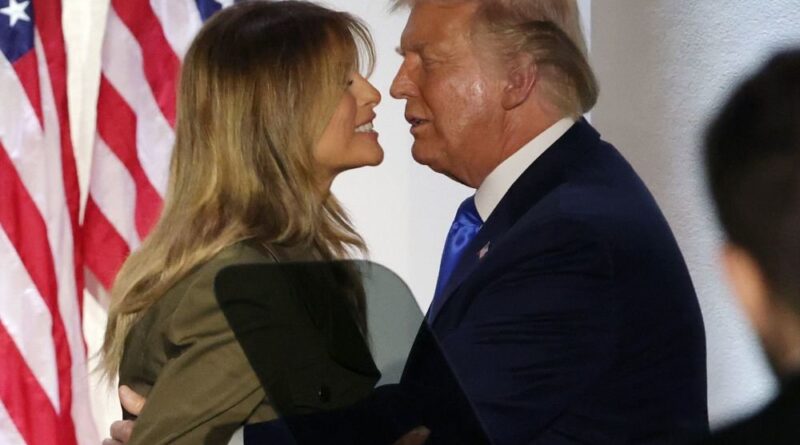 The first lady of the United States spoke at the national Convention of the Republican party. Melania trump said that her husband never hides his thoughts and is absolutely honest.

«Like it or not, you can always know what he’s thinking. He is a sincere person who loves his country and its people and wants it to continue to get better.» Melania stressed that she believes Donald Trump is the» best choice » for the USA.

During the speech, the first lady did not criticize the current President’s opponents. Instead, she called on the country to unite and stop violence at protests against racial discrimination and police brutality. Melania also touched on the topic of the coronavirus pandemic, stressing that the US President will do everything possible to find effective treatment methods and create a vaccine that is accessible to all.

Melania Trump’s speech was the main event of the second day of the party Congress. Her speech was held in the Rose garden of the White house in the presence of a live audience. Among those present were the President himself, Donald Trump.