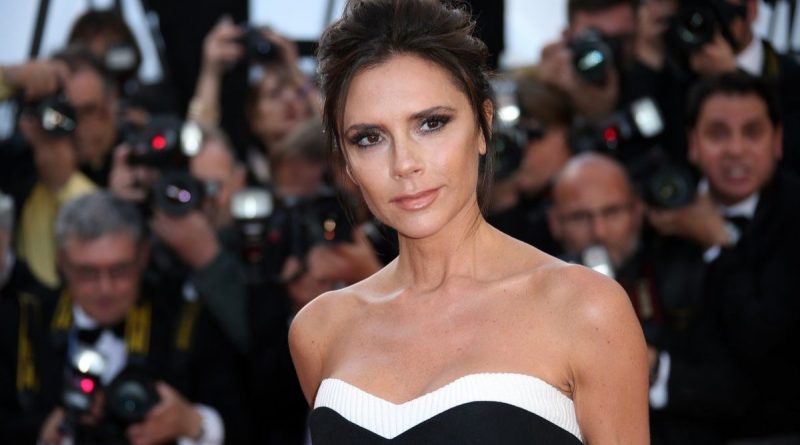 Why Stars Get rid of Breast Implants

Breast implant removal is a trend that has been gaining momentum over the past couple of years. Why do stars go for it and how the surgery affects the health of the breasts.

Cosmetic surgery has always been a topic of discussion, if not condemnation. You don’t do it? Then you’re not taking care of yourself. Do you? So you don’t have everything of your own? The reality is that such interventions are up to each individual. The choice in favor of implants or removal should be personal and as free as possible from public pressure. The only things worth discussing are issues of comfort, self-perception and health. And here’s what the stars have to say about it. 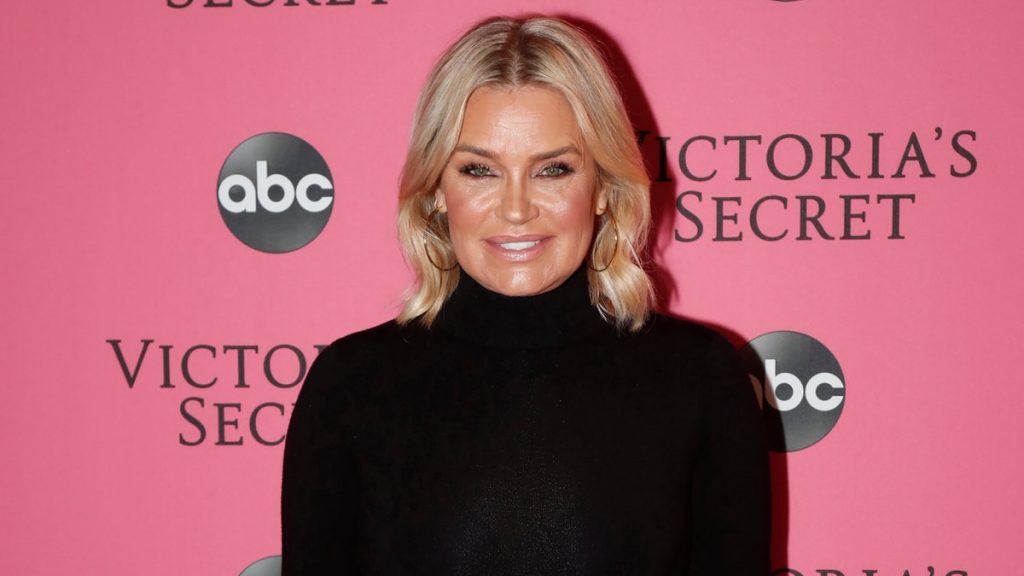 Yolanda Hadid
On her 55th birthday, the model and mother of three published a post in which she said that she finally got rid of everything artificial in her body: breast implants, fillers, Botox and other things. According to Yolanda Hadid, in the past she had gone through body manipulation in order to conform to the beauty standards set by society. Realizing that following other people’s ideals was not necessary, Hadid set out to rectify the consequences of her mistaken decisions. This took years. In addition, she put her health at risk: one of the implants was damaged while water-skiing, silicone penetrated the tissues, and later granulomas were detected in her body. Yolanda Hadid now advises to take care of her health and to gather information carefully before making responsible decisions, taking into account that it often comes from biased sources. 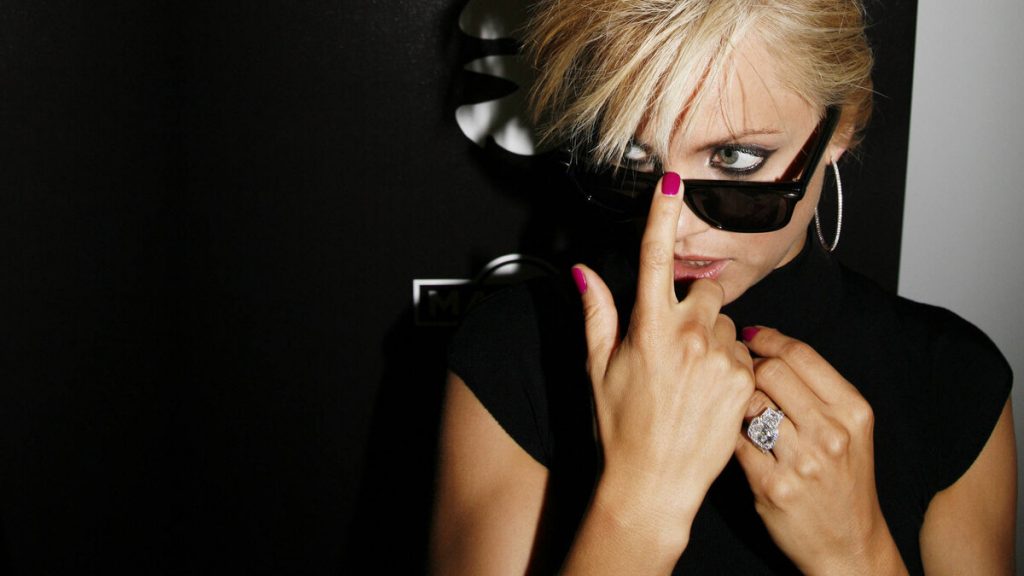 Mena Suvari
In her memoir, the actress describes how she was able to overcome the trauma of emotional and sexual abuse, drugs and the perception of her body. One of the stages of self-acceptance was the removal of breast implants. Mena Suvari had her breasts enlarged a few years after the release of the film “Beauty in America” that made her famous. This decision the actress explained by the fact that she wanted a more “proportional” figure: it seemed to her that so the body will look more harmonious, the dress will sit better, life will be easier. But in fact it was an attempt to get away from other problems that surgery to change appearance can not solve. When Suvari thought about having a baby, she went to the doctor to see if she could breastfeed. After a conversation, she made the decision to remove the implants. 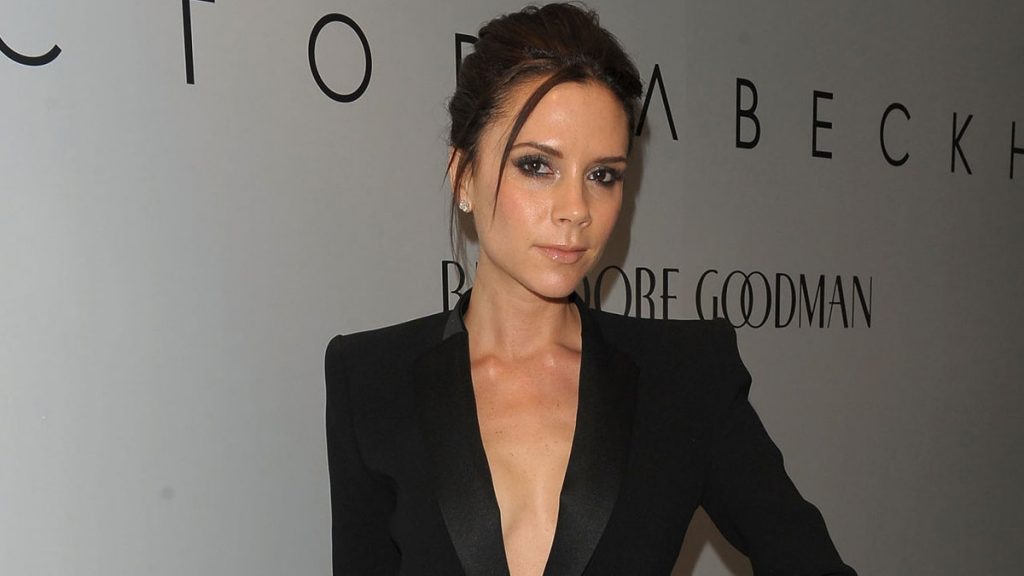 Victoria Beckham
In a letter to herself at age 18, Victoria Beckham talks about how many things she did to change herself instead of enjoying what she has. This includes makeup, diets, and breast augmentation surgery. All of this was a result of Beckham being very insecure and vulnerable. At some point she got rid of the implants, although she is still a long way from being completely independent of other people’s judgments. Victoria Beckham writes that paparazzi photos and discussion of her appearance can still hurt her, and she will probably tell herself again in her 60s today, “Enjoy what you have.” 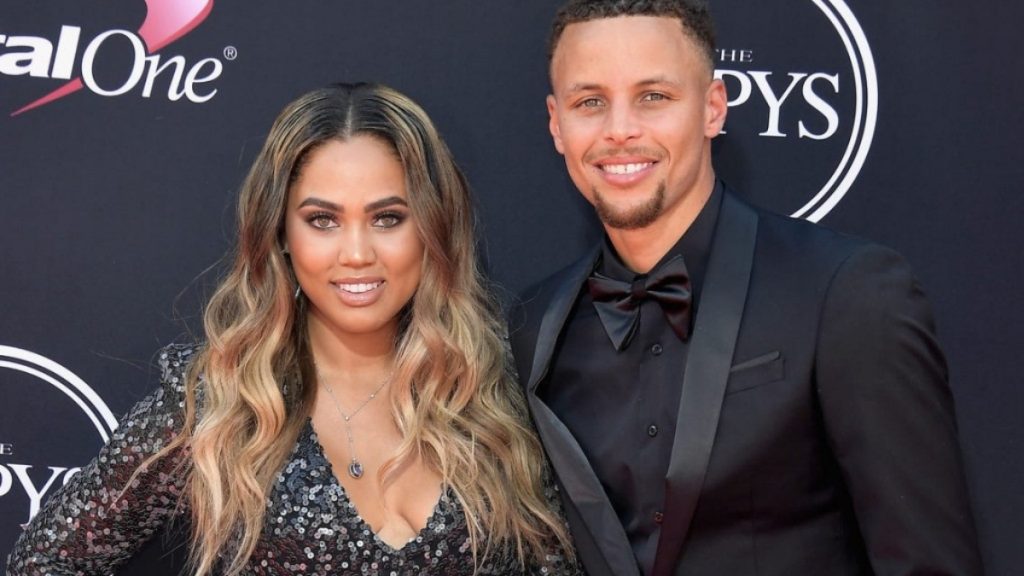 Ayesha Curry
After the birth of her second child, the actress was unhappy with her body and made what she later believed to be a hasty decision to correct her breast shape through surgery. According to her, augmentation was not part of the plan, but that is what she got as a result. Ayesha Curry was very unhappy with the result and ended up having her implants removed. She even made a show of it: she had to find something at home she never wanted to see again, and it turned out to be implants. 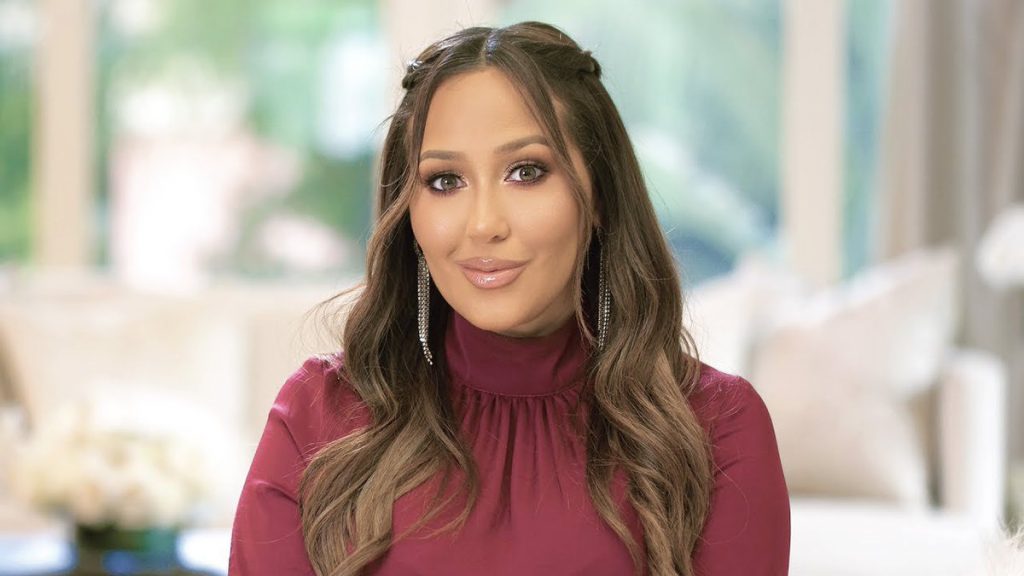 Adrienne Bailon
At 18, actress, singer and TV host Adrienne Bailon decided she had to look sexy and feminine by all means, and had her breasts enlarged to DD size. She later had her implants removed because she felt her breasts looked disproportionate and attracted too much attention instead of her self-confidence. 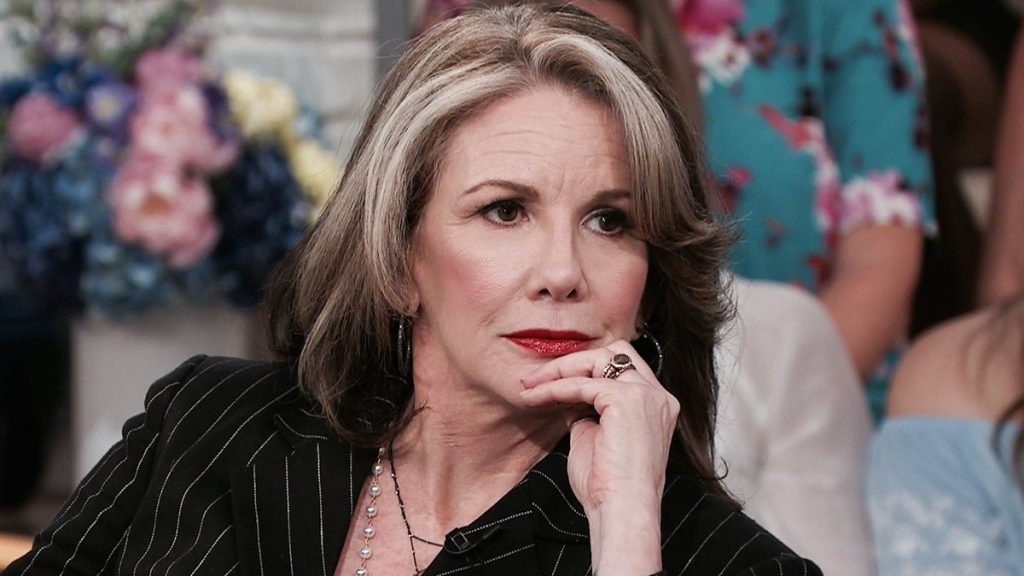 Melissa Gilbert
According to the actress, she was trapped in the image that was imposed on her by the film industry: she was young, beautiful, but her figure did not seem feminine enough. Costume designers offered her corsets, bras with cups and liners, and this encouraged her to think that her own breasts were not big enough. After having her first child and divorcing her husband, who also criticized her breasts, Melissa Gilbert went for breast augmentation surgery. The time to remove the implants came after 12 years – Gilbert read that the shelf life of many implants is 10-15 years. After the removal the actress began to feel better: she had neck pain, she became more comfortable to sleep, in addition, it seems to her that the reduced breasts look more harmonious. Melissa Gilbert would like to point out to anyone who wants a breast augmentation that this is not a one-time operation. Subsequently, the implants need to be monitored and then replaced with new ones. 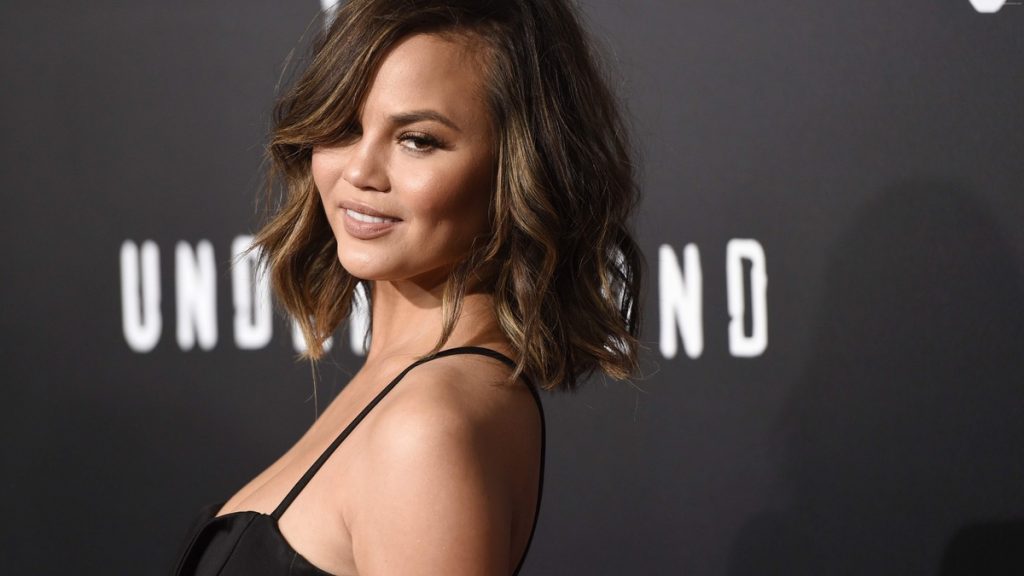 Chrissy Teigen
The actress and TV host talks candidly about her life, and it’s important to many people. When Teigen decided to remove her breast implants, she also let her audience know: “It was great with them, but I outgrew it. Now I want to be able to lie comfortably on my stomach and zipper up my dress on my own.” Besides, it’s been more than a decade since the augmentation surgery and Teigen had to do something about the old implants anyway. In such a situation, many people decide to go back to their natural forms.