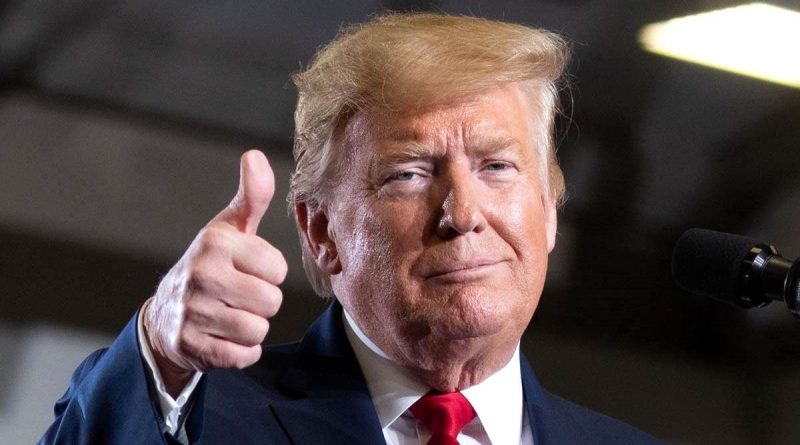 Trump doubts that Biden is running the U.S.

Former U.S. President Donald Trump is not sure that the country is run by current leader Joe Biden, and suggests that his staff or “Barack Obama’s people” can do it for him. The politician voiced that opinion Thursday in an interview with The Federalist.

“It could be Biden’s staffers. It could be Obama or his people. It could be both together,” Trump told The Federalist when asked who he thinks makes the top decisions in the country.

The former president added that someone “turns off the microphones every time Joe Biden speaks.” He recalled a recent incident in which Biden was, in his words, “interrupted in the middle of a sentence.”

On Monday, the White House abruptly interrupted the official broadcast of Biden’s meeting with officials in Idaho to discuss the response to the raging wildfires in the western United States. According to Fox News TV and some other conservative American media outlets, this was not the first time such a decision had been made due to the fact that the head of state had allegedly begun to deviate from a text prepared in advance for him. In August, the White House’s live broadcast of the president’s speech was interrupted after he decided to answer a reporter’s question about the withdrawal of troops from Afghanistan.