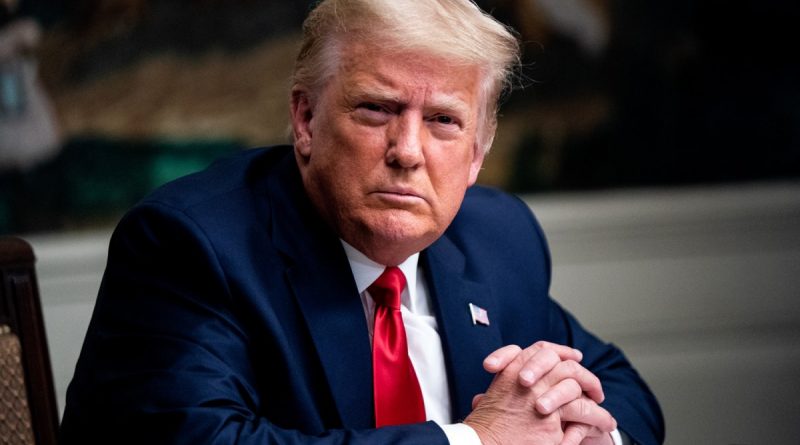 Former U.S. President Donald Trump considers Saturday’s planned rally in support of the January 6 Capitol assault a ploy, because regardless of the results, it will be used to criticize Republicans in the media. He said this in an interview with The Federalist on Thursday.

“On Saturday? It’s a trap. If people don’t show up, they’ll say, ‘They don’t have the spirit.’ If people come, they’re going to get jumped on,” Trump said of the upcoming demonstration. Regardless of what happens at the rally, it will be used to criticize the Republican Party.

As The New York Times previously reported, instead of attending the event, Trump plans to spend Saturday afternoon on the golf course.

On Thursday, CNN reported that the U.S. Department of Homeland Security feared possible acts of violence both on the eve and day of the planned rally in Washington. Leaders of the Department of Homeland Security warned the authorities of American states and cities that provocations can come from the very participants of the rally, as well as from their political opponents.

On Wednesday, law enforcement agencies in Washington asked the Defense Department to assist them with the upcoming rally. Police plan to install metal fencing around the Congressional Building. Law enforcement in the U.S. capital is on high alert.