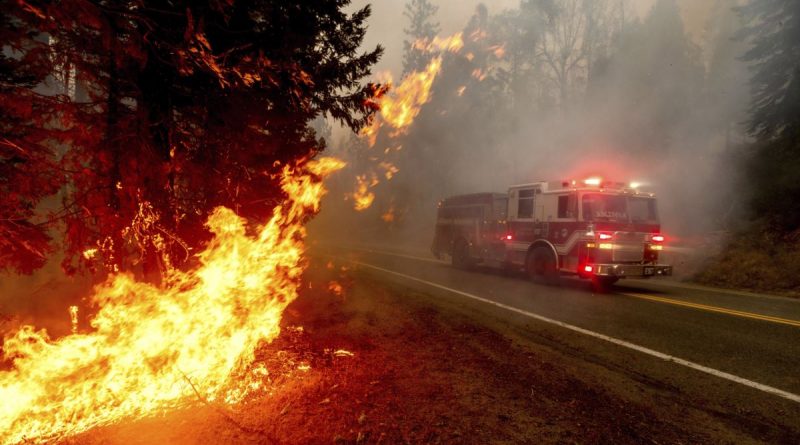 Wildfires engulfed more than 470,000 hectares of land in the U.S.

More than 470 thousand hectares of land are covered by natural fires in the western United States, reports the National Interagency Fire Center.

It is noted that at the moment in the country 80 large fires were fixed.

The burning occurs on the territories of 13 states.

The most severe situation is in the state of Montana, where there are 18 large fires.

Earlier, two firefighters were killed while flying on a plane to extinguish forest fires in Arizona.