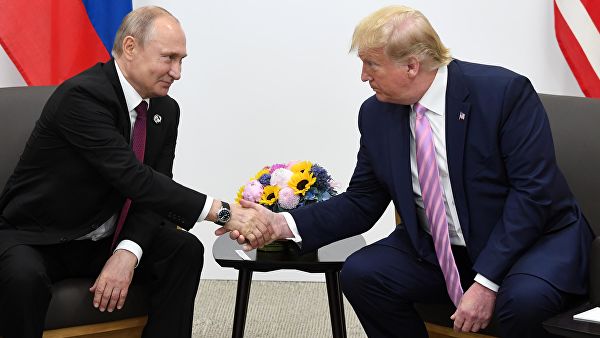 US President Donald Trump discussed with Russian leader Vladimir Putin trade relations between the countries, according to the White House.

Earlier, the Kremlin’s press service announced that Putin and Trump had a telephone conversation upon the initiative of the American side. The US President offered assistance in extinguishing fires in Siberia, his Russian colleague said that he would take advantage of the proposal if necessary, and regarded this step as a guarantee of restoring full-format relations between the two countries.