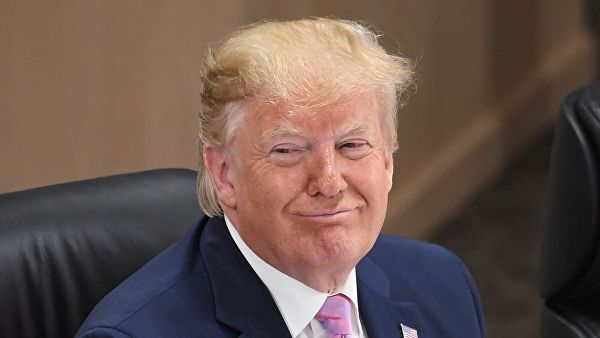 Trump On His Intention To Reduce Defense Budget

US President Donald Trump said in an interview with C-Span that he would try to reduce the country’s defense budget.

“We now have a very strong military. A lot stronger after this last budget. And then at some point very soon I’ll be able to cut back. But we had to rebuild our military,” Trump said.

When asked by the moderator whether budget cuts are planned, Trump answered “absolutely.”

Earlier, the US Senate adopted a draft defense budget in the amount of 750 billion dollars for the 2020 fiscal year, which begins October 1, 2019. The US House of Representatives adopted a draft defense budget for 2020, providing for the allocation of 733 billion dollars for this purpose instead of 750 billion requested by the Trump administration.

Having two versions of this document is common practice. In this case, a conciliatory committee of representatives of both parties is created in order to develop a consensus for which they will be ready to vote in both chambers. The difference in approaches becomes a pretext for political bargaining in other matters.