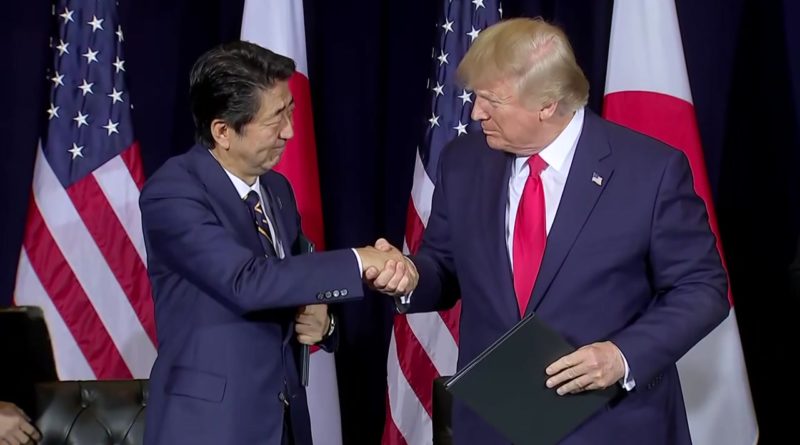 “They discussed a number of bilateral issues, including trade relations. The two leaders also discussed developments related to Iran and the Democratic People’s Republic of Korea,” he noted.

Abe said earlier that he had discussed North Korea with Trump over the phone.