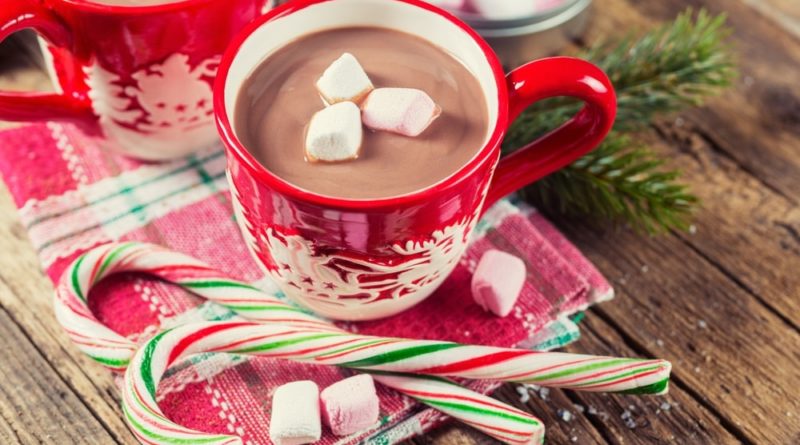 American scientists from the University of Illinois at Urbana-Champaign found that caffeine can offset the negative effects of malnutrition, as it slows down lipid deposition and lowers triglycerides. The study’s press release is published on MedicalXpress.

Thus, rats that received caffeine from mate tea for four weeks gained 16% less weight and 22% less fat compared to those given caffeine-free mate. All this time, their diet consisted of 40% fat, 45% carbohydrates and 15% protein. The amount of caffeine consumed was equivalent to four cups of coffee for a person. The same results were achieved using synthetic caffeine and caffeine from coffee.

Mate (Paraguayan tea) is a drink made from dried shredded leaves and young shoots of Paraguayan holly. It is high in caffeine.

In the future, scientists will have to understand how mate and caffeine can help people to prevent obesity and metabolic disorders.