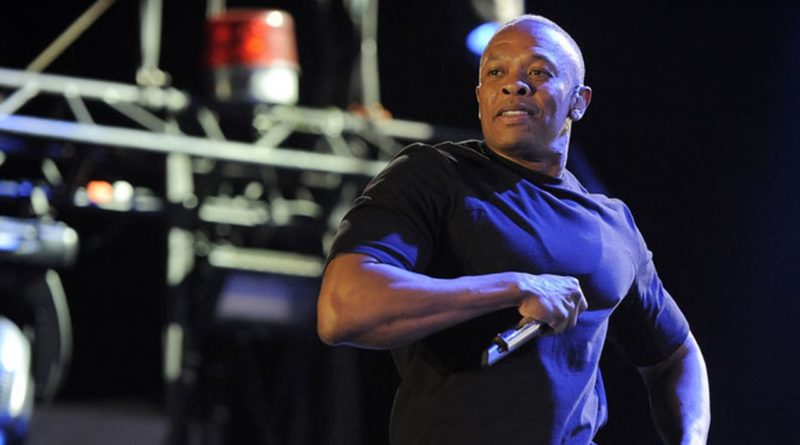 Forbes: Richest Musicians Of The Decade

Forbes magazine published a list of the richest musicians of the decade.

First place went to American rapper and producer Dr. Dre (Andre Romell Young), whose fortune is estimated at $ 950 million. It is noted that his last album (“Compton”) was released back in 2015, but the musician is the co-founder and owner of 20 percent of the shares of the company-manufacturer of audio equipment Beats Electronics, which in 2014 was bought by Apple.

In second place is American country pop singer Taylor Swift ($ 825 million). She also topped the ranking of the highest paid musicians of 2019. Among the most popular songs are Shake It Off, Blank Space, Delicate, Style and Bad Blood.