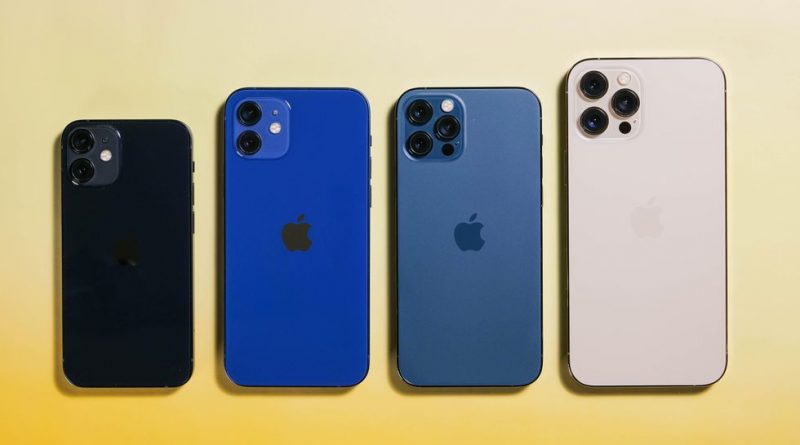 The U.S. company Apple plans to hold a presentation of the new generation of iPhone 13 smartphones in the third week of September, Barron’s magazine reported citing a well-known analyst. Journalists from other media conclude on this basis that the novelty will be presented on September 14, because Apple usually holds such events on Tuesdays.

Among the main “chips” of the new smartphone is named the option of storing 1 terabyte of information and the installation of lidar cameras on all gadgets of the new model range.

In total, the iPhone 13 family will include four models, the cost of Apple products will remain at the same level.

Do not expect this to be a revolution in the world of technology and gadgets. Unfortunately, no manufacturer, including Apple, does not have any breakthrough solutions that would make it the sole leader, as it was in the beginning, when the company’s first smartphones appeared.

The most interesting features of the new line, according to the expert, will be improved characteristics of the screen and camera, as well as increased energy efficiency.

Obviously, there will be local changes, they happen every year. It’s the processor, it’s the battery, which holds a charge longer. It’s likely to be improved screen and camera features, because it’s reasonable to do that every year. It is likely that there will be changes to certain services within Apple itself, which will also generate interest in new products among fans of this brand.

Apple usually does not officially confirm or deny speculation about the release date of the new smartphones.