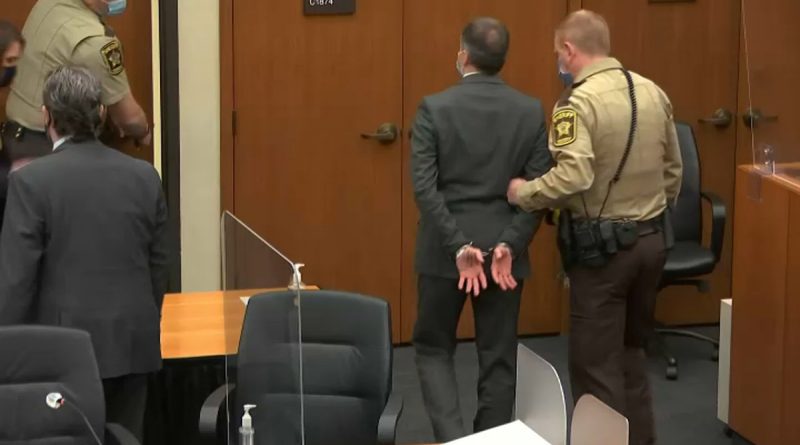 A court in Minneapolis sentenced former police officer Derek Chauvin to 22.5 years in prison for the murder of African-American George Floyd.

Judge Peter Cahill said the sentence was not based on public opinion and “not on emotion or sympathy.” He expressed his condolences to the family of the deceased.
Addressing Chauvin, the judge explained that he was sentencing him to ten years more than the 150-month sentence imposed for such a crime.

“This (decision. – Ed.) is based on your abuse of power and trust, as well as the particular brutality you demonstrated against George Floyd,” Cahill added.

Chauvin is expected to be eligible for parole in 15 years, two-thirds of a sentence.

The prosecution had asked for 30 years in prison for the defendant. According to Minnesota Deputy Attorney General Matthew Frank, he acted violently, cynically, in the presence of children and in violation of police standards of conduct.

Floyd’s murder on May 25, 2020, sparked mass protests and riots across the United States, as well as a public debate about the need for police reform.