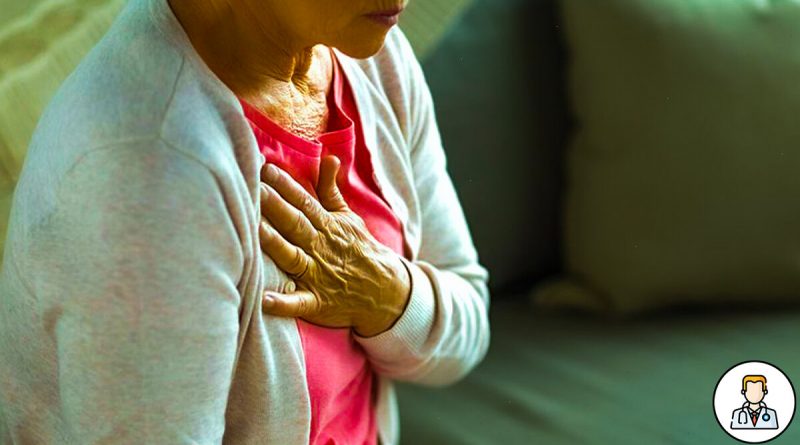 American scientists suggest adding one more risk factor to the eight already known risk factors for premature death: low levels of omega-3 fatty acids. According to the authors, this indicator is not inferior in its significance to such a factor as smoking, the abandonment of which prolongs life by an average of four years. The results of the study were published in the American Journal of Clinical Nutrition, a journal of the American Nutrition Society.

The conclusion was made on the basis of the results of the next stage of the long-term Framingham Heart Study. This, one of the world’s longest-running cohort studies, which began in 1948, examines the effects of various factors on cardiovascular health and the rate of total mortality from any cause.

To quantify the risk, the Framingham scale was developed at the time, based on eight initial factors: age, sex, smoking, systolic blood pressure, measures taken to treat hypertension, diabetes status, total cholesterol and high-density lipoprotein (HDL-cholesterol) levels. Many of these factors are lifestyle or behavioral – unhealthy diet, physical inactivity, tobacco and alcohol use – and can be managed.

Researchers from the Fatty Acid Research Institute of South Dakota and Boston University School of Medicine and Epidemiology found another important risk factor for cardiovascular disease and premature death that can also be influenced.

After analyzing data from the 2018 Framingham Study report, which included 2,500 participants between the ages of 66 and 73, the researchers found that among diet-based biomarkers, omega-3 index, which is calculated as the sum of omega-3 class fatty acids in the plasma or membranes of red blood cells, red blood cells, is most clearly associated with reduced risk of cardiovascular disease and overall mortality.