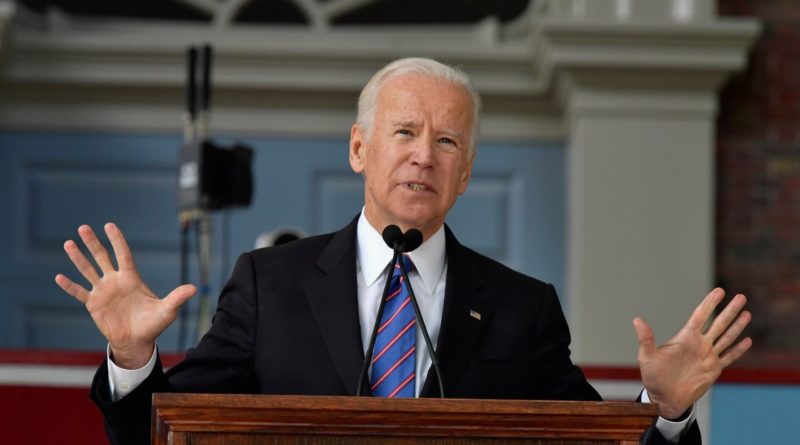 "We Have An Erratic, Crazy President": Biden About Trump's Wrong Relations With Russia & Possible Collapse Of NATO

Former US Vice President Joe Biden believes that current US president Donald Trump is pursuing a wrong policy regarding Russia and may allow the disintegration of the North Atlantic Alliance. He stated this, speaking at the Ohio Democratic presidential debate on 15 October.

“We have an erratic, crazy president who knows not a damn thing about foreign policy. He operates out of fear for his own re-election,” Biden said.

“The fact of the matter is you have Russia influencing and trying to break up NATO. What does the president do? He says I believe Vladimir Putin. I believe Vladimir Putin, I don’t believe our intelligence community”. According to Biden, Trump also did not demonstrate that the United States is ready to fulfill its obligations regarding a joint collective response from all NATO states to a military attack on one of them.

“If he is re-elected, I promise you, there will be no NATO. Our security will be vastly underrated, we’ll be in real trouble. You know, we’re dealing with NATO from the days of the Soviet Union, which no longer exists. We need to either transition into terror or we need something else, because we have to get countries together.”

Biden is now considered one of Trump’s most likely Democratic opponent in the upcoming presidential election in November 2020.