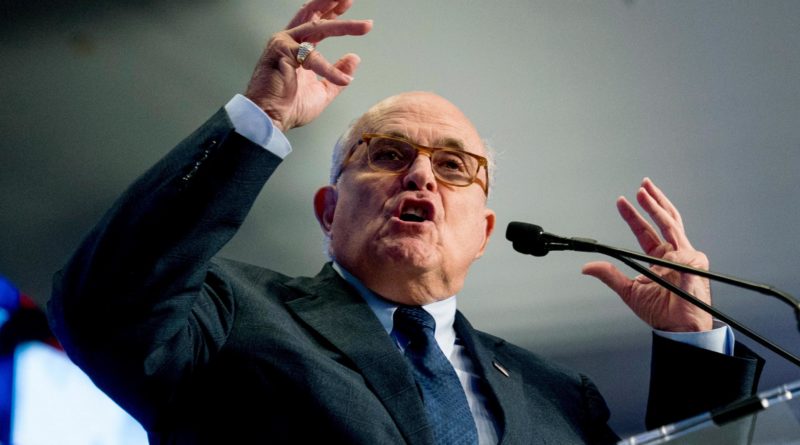 According to the newspaper, the investigation concerns Giuliani’s activities in Ukraine. In particular, according to one of the sources, investigators are handling the alleged attempts of Trump’s lawyer to secure the resignation of the US ambassador to Ukraine, Marie Yovanovitch.

In addition, as noted by sources of the New York Times, the investigation against Giuliani is connected with the case of Lev Parnas and Igor Fruman who are accused of violating campaign finance laws.

Previously, the Wall Street Journal reported that Parnas and Fruman helped Giuliani investigate former US Vice President Joe Biden. As follows from the indictment, Parnas and Fruman, who are currently U.S. citizens, sponsored candidates for various elected offices with the money of a businessman from Russia for commercial purposes. These actions were carried out from June 2018 to April 2019.

For this, they were charged with violating the rules of financing election campaigns, since the fund-raising of foreign funds for these purposes is prohibited.