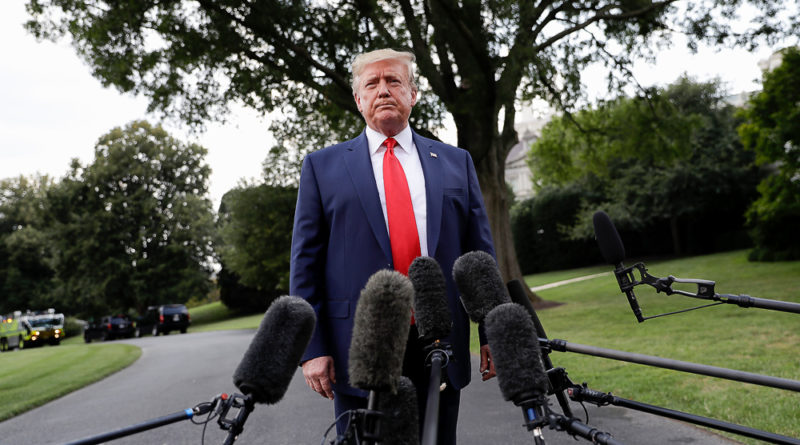 Trump Says There Is Great News After Negotiations Between Pence & Erdogan

US President Donald Trump said that following the crisis talks held between the US delegation and Turkish president Recep Tayyip Erdoğan on the Syrian issue, there is “great news out of Turkey”.

“Great news out of Turkey. News Conference shortly with @VP and @SecPompeo. Thank you to @RTErdogan. Millions of lives will be saved! This deal could NEVER have been made 3 days ago. There needed to be some “tough” love in order to get it done. Great for everybody. Proud of all!,” Trump wrote on Twitter.

On October 9, Erdogan announced the start of Operation Peace Spring in northern Syria against the Kurdistan Workers’ Party, which was banned in Turkey. Turkish air force struck the city of Ras al-Ain and a number of other Syrian cities on the border of the two countries.