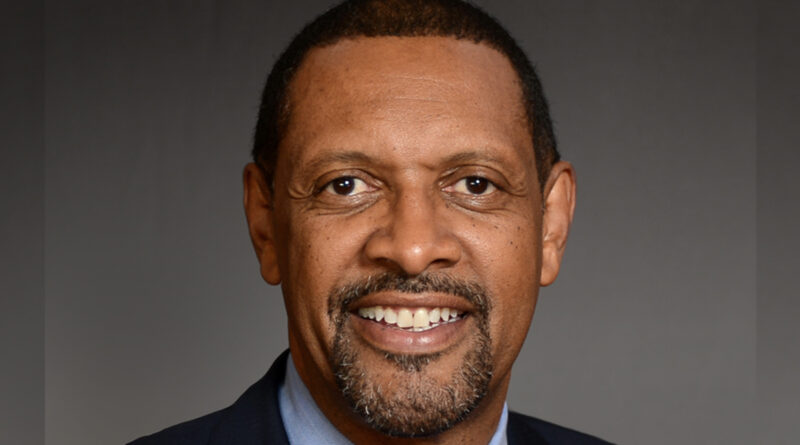 Vernon Jones spoke out about the consequences of impeachment to Trump

The actions of the Democratic Party to impeach US President Donald Trump can only strengthen the split in the country, this opinion was expressed by American politician Vernon Jones.
On Thursday, the House of Representatives voted in favor of impeaching US President Donald Trump, and this happened for him for the second time.
«What they are doing now, impeaching the president, it does not unite, but divides people even more: 75 million Americans voted for President Trump. So where does all this lead us? Moreover, the president supported the peaceful transfer of power. They (Democrats – ed.) continue to curse him, but when, for example, members of the Black Lives Matter movement, protesting, caused damage to civilians, at least someone condemned them? Why (the speaker of the house of representatives – ed.) and Nancy Pelosi did not call them terrorists then?» — said Jones.
In his opinion, over the past 30 years, the values for the party have become more blurred, in particular, according to him, the Democrats have stopped supporting law enforcement agencies and traditional families.

«Now the Democrats support socialism and Marxism, this was not the case before,» Jones said.
Jones also noted that if you are a conservative and call to fight (fight) for your rights, » then you will be charged with inciting violence.»
Jones represented Democrats in the Georgia House of Representatives, and became a member of the Republican Party in January 2021.
On January 6, at a rally at the White House, Trump urged his supporters to go to the Capitol to «help weak Republicans» challenge the results of the elections, which at that time were approved in Congress. A crowd of Trump supporters besieged the Capitol, stormed into the building and interrupted a joint session of Congress, where Biden’s victory in the presidential election was claimed. Five people were killed.
At the moment when the Speaker of the US House of Representatives Nancy Pelosi began the ceremony of signing the article of impeachment to Trump, Trump’s speech appeared on the Network. In it, he again condemned the violence, called for reconciliation and said those responsible for the recent riots would be brought to justice.